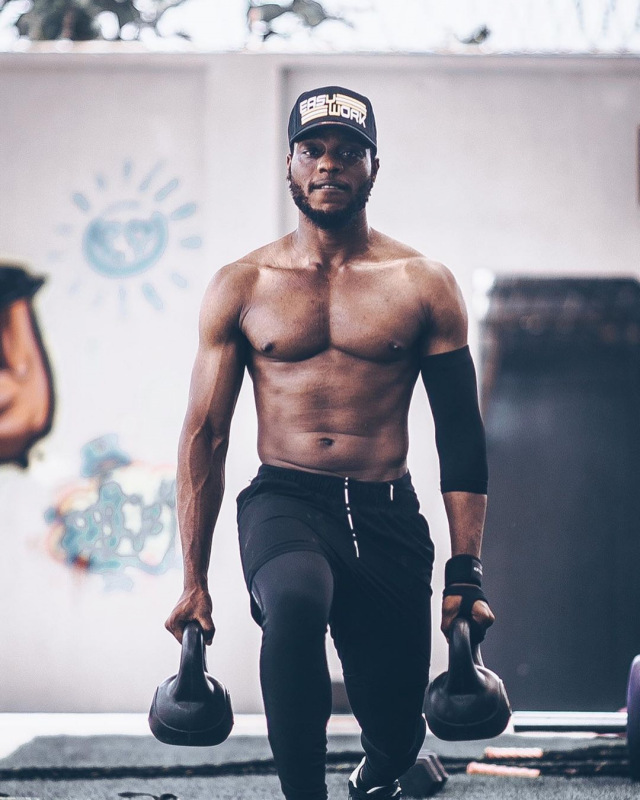 Who is L.A.X
Damilola Abdul Razaq Afolabi famous and popularly going by LAX also Lax Starboy is a recording artiste, A Songwriter and a stage performer from Nigeria's capital, Lagos.
Born on April 10, 1993, to the Sifax Group boss, Billionaire father Taiwo Afolabi, L.A.X spent his early years Lagos where he got his secondary school education at the prestigious Nigerian Turkish International College, Lagos and later his undergraduate and Masters Degree completed in August 2014 in Salford University, Manchester.

Music Career
Lax Starboy started music several years ago in a 3 member group called Flyboiz which he formed while still at the Turkish International College. They released a song titled Busy Body. He later parted ways with the group for his University education in the UK.

Lax released his first single music titled Jaye in 2012 featuring vocal performances from Chocolate City rapper, Ice Prince. In August 2013, he was among the initial signees to Starboy Record Label, owned by Wizkid. His first single under Starboy Entertainment ‘Caro’ gained massive airplay and propelled his brand in the Nigerian music industry. Caro was in collaboration with Wizkid. The track was produced by Legendury Beatz and the video was Directed By Mr. Moe Musa. After Caro was the release of Ginger and it still featured Wizkid.

He is quoted while leaving Starboy Entertainment saying, “If your record label is taking care of your affairs, you wouldn’t need to be doing things like A & R, promotion, PR and other things for yourself. But now, I’m the one responsible for all that. I had a full deal with Starboy but I also had my own management that was handling things for me. The record label was paying for the videos. By the terms of my contract with Starboy, I was just to release singles and the company would shoot my videos. However, it had a lot of input in my last album that was released under my label. We still have a working relationship.” 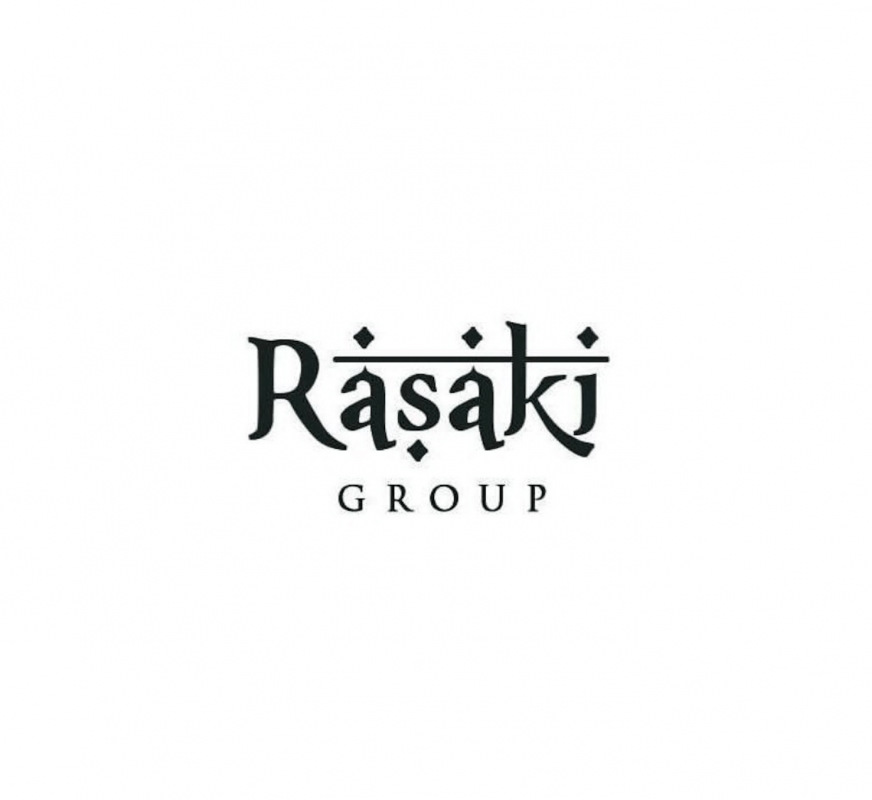 L.A.X has his style being a fusion of Afrobeat, Reggae, fuji & Afropop, and R n B.

He is currently under Rasaki Music Group which offers live rehearsal studio sessions, a digital recording studio with in-house producers, entertainment consultation and music business. It's Headquarters offices are in Lekki. 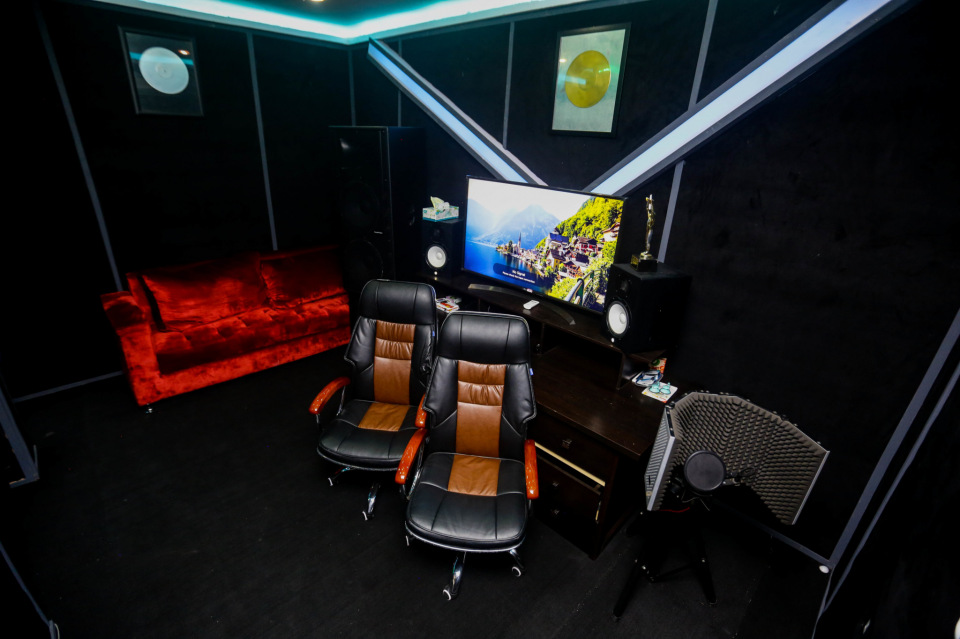