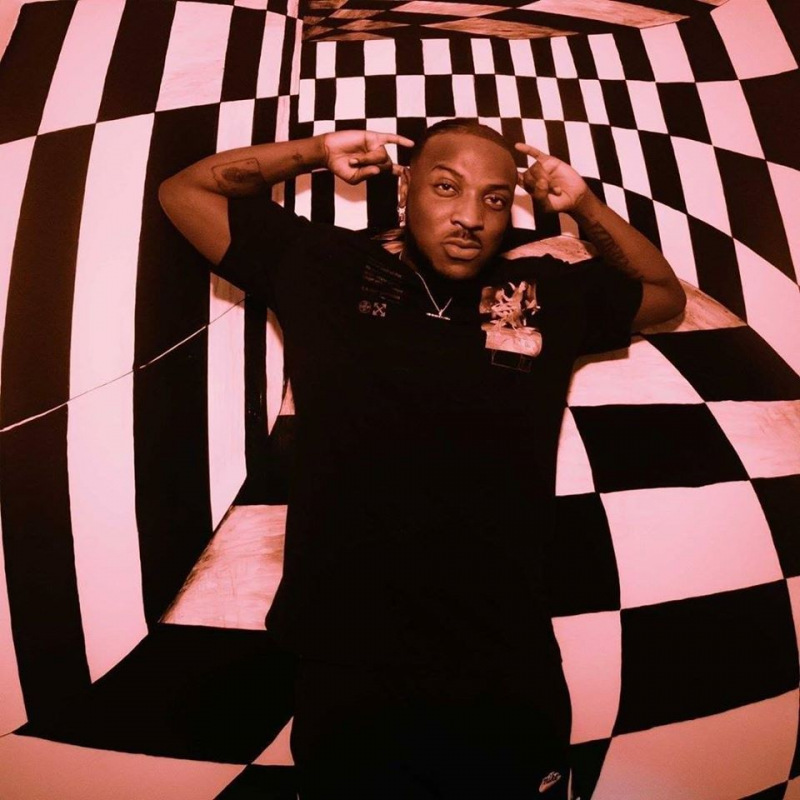 Peruzzi, signed to the Davido Music Worldwide (DMW) record label had released audio to the song in February, his first single for this year.

Directed by Dammy Twitch, the ‘Gunshot’ video has a mix of illumination.

It begins with a beautiful girl entering a club as Peruzzi seems like following her.

‘Gunshot’ song that was produced by VStix and DalorBeat has a touch of dancehall beats is basically about Peruzzi showing praises to the girl he loves.

A majority of the new video that premiered on April 1 was shot in a club.

So far the video has attracted over 19,000 views on YouTube.

Apart from being a talented singer, Peruzzi is also a songwriter.

In fact, just a few days ago, another big name in the Nigerian music industry Burna Boy revealed that it is only Peruzzi who has ever written a song for him.

While in a question and answer session live on Twitter, Burna Boy tweeted; “For the record, I have never had any help writing any song Ever. Except for one time that was with @Peruzzi.”

Always referred to as ‘the Prince of Collabos’ Peruzzi has been featured in projects done by big names in Nigeria like his boss Davido, legendary 2Baba formerly known as 2 face, Ice Prince, Popcaan, Iyanya, and Duncan Mighty.