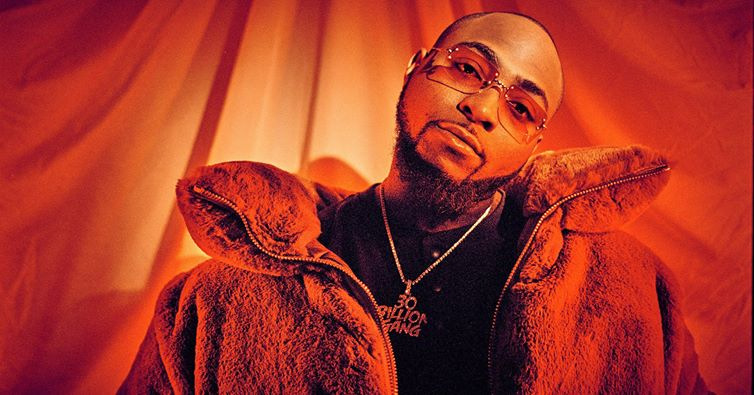 It is good news for Davido’s fans across the globe after he revealed results for his second Coronavirus test.

Davido has been under self-isolation for several days now together with his son after a test result on his fiancé Chioma for the highly infectious virus returned positive last Friday.
But according to a post on his social media pages on Wednesday, the popular Nigerian singer said a second test done on him had returned negative.

“I did a second test for the COVID-19 virus. Once again I’m NEGATIVE,” Davido posted.

This means so far, the multi-award-winning singer has not contacted the virus.

He will, however, have to remain under self-isolation until 14 days ends even as health officials monitor him.

Asked on Twitter about the condition of his fiancé, Davido famed for songs like ‘Skelewu’ said she had not yet shown any signs of the virus that has since been declared a pandemic by the World Health Organization (WHO).

“She hasn’t shown any symptoms till now .. she is perfectly fine,” the singer replied to an inquiry from a tweep who had also wished Chioma quick recovery.

A few days after he revealed that Chioma, his fiancé, had tested positive, Davido posted on his official social media pages that they were all doing well.

“Trust me, together we will beat this virus! Thanks again for all the love y’all! The whole family still doing perfectly fine. You guys stay at home and stay safe..” read part of a post on his official Facebook page.

Born David Adedeji Adeleke in Atlanta, United States of America, Davido who was raised in Lagos, Nigeria made his debut in the music industry as a member of the Music group KB international.

Davido has been in the music industry for over ten years now and has won several awards.