Sam Smith Announces Changes On The Release Of His New Album; Dates and Title 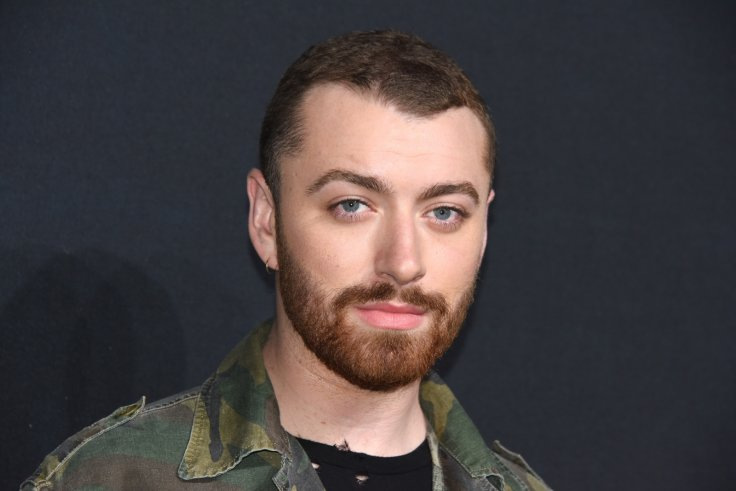 Sam Smith has been serving us good music in ready for the release of his new album to be titled ‘To Die For’. He released the first single off the album also titled as the album on Valentine’s Day. His fans have been waiting for this album for a while now and they are excited for it.

However, in a statement posted on Sam Smith’s socials on Monday, it looks like the fans will have to wait a little longer courtesy of the Corona Virus pandemic.

Sam Smith, in the statement quoted, “I have done a lot of thinking the last few weeks and feel that the title of my album and imminent release doesn’t feel right.” With this this statement, it is clear that he is not only the release date but also the album title. He continues on this that he will continue releasing music, removing and making additions which then is not too clear if the title single ‘To Die For’ will still be on the album.

The album release, he promises it will still be this year but on a date yet to be determined. This might also mean that there will be a new track list which is something else his fans will be looking out for. In the meantime though, we will keep enjoying the music he puts out in the coming months.