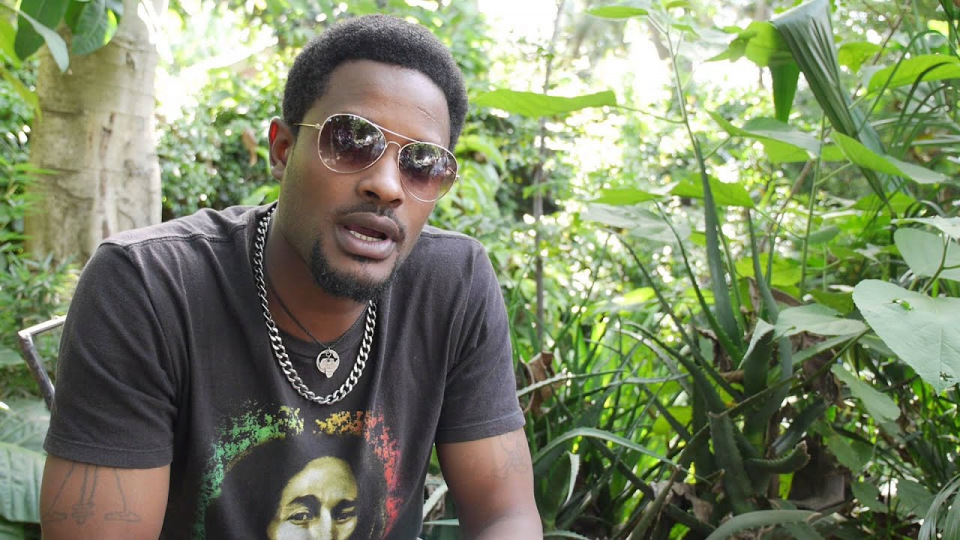 Chindoman who is known for collaborations with other artistes, has taken the new release a notch higher as he features rappers like; Prof Jizze, Black Rhyno and Songa.

Through the song produced by Ambrose Dunga, the rappers are boasting of their lyrical prowess, and at some point daring to take on Kenya’s self-declared original gangster Khalighraph Jones

Chindo's deep voice dominates the song as he delivers his three verses evenly distributed across the song.

Generally, the rappers have gone the hardcore hip hop way by adopting a stylized rhythm.

The beat is also inspired by the 90’s west coast rap with the chorus sampling from the sound.

The song also moves away from the bongo Flava confines of using Swahili as Songa adopts English with a heavy American accent to deliver his verse.

Chindoman who is breaking into the mainstream has been consistent with his sound, something that has identified him from other underground rappers.

The single comes just a week after Chindo released the ‘Nisamehe’ video where he featured OneSix.