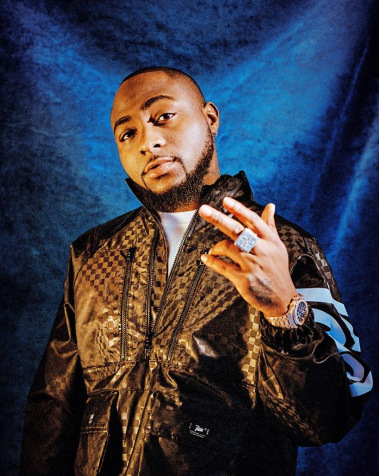 It looks like artists singed under the Davido Music Worldwide (DMW) record label will soon be on a song releasing spree.

With the current Coronavirus pandemic that has seen artists globally cancel their planned concerts, those at DMW have opted to work on new songs.

Already DMW’s boss Davido has teamed up with The Flowolf, Peruzzi, and Dremo to release their latest banger ‘Mafa Mafa’.

And even before the dust settles, Davido has hinted that he is working with Dremo on a new song dubbed ‘Mabel’.

Davido in a tweet on Friday morning shared a freestyle video of the DMW team singing along to the tune.

He captioned the video; “Me and @dremodrizzy been so bored at home WE MADE A CLASSIC !!! Should we drop ‘MABEL’ ???.”

Davido, officially known as David Adedeji Adeleke founded Davido Music Worldwide (DMW) a few months after he had signed a record deal with Sony Music in 2016.

Some of the artists currently signed to the DMW record label include Dremo, Mayorkun, Yonda, and Peruzzi.

Davido who was born in Atlanta and raised in Lagos rose to fame in 2012 after releasing ‘Dami Duro’ which was the second single from his first album.