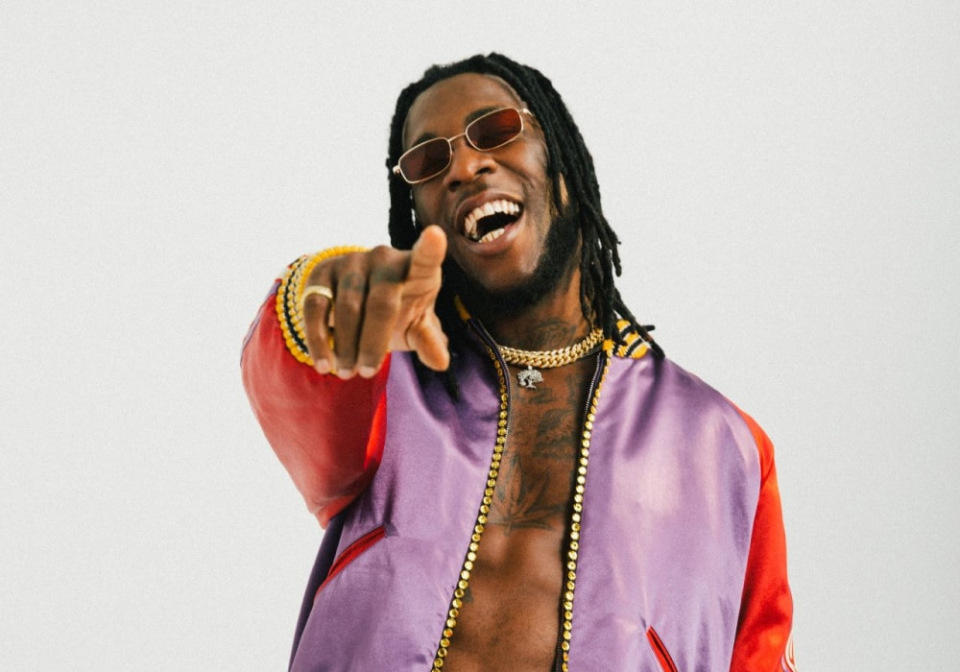 Barely ten days after its premiere, the video has already attracted over 1.7 million views on YouTube. It premiered on March 16, 2020.

The official audio version also uploaded on YouTube a few days before the official video is equally doing well with 1.3 million views so far.

The video for 'Odogwu', an Igbo word, meaning 'Great Ma'n is produced by Kel P and directed by TG Omori.

Burna Boy uses the video to showcase the traditional Igbo culture. At some point, the singer brags that, “When I reach Igbo land them calling me Odogwu (Odogwu) And as I enter the town I put am for agu (Odogwu).”

Odogwu is Burna Boy's first single in 2020 after a successful 2019 which ended on a high note with the singer getting a nomination for a Grammy Awards for Best World Music Album.

Burna Boy rose to prominence in 2012 after releasing "Like to Party", the lead single from his debut studio album L.I.F.E.

He is now considered among the heavyweights in the Music Industry in Africa with over 1.02 million subscribers.

Some of Burna Boy’s hit songs include; On the Low that has over 108 million views on YouTube, Ye (71 million views), Like to Party, Smoke Some Weed feat Onos, Run My Face and Yawa Dey.