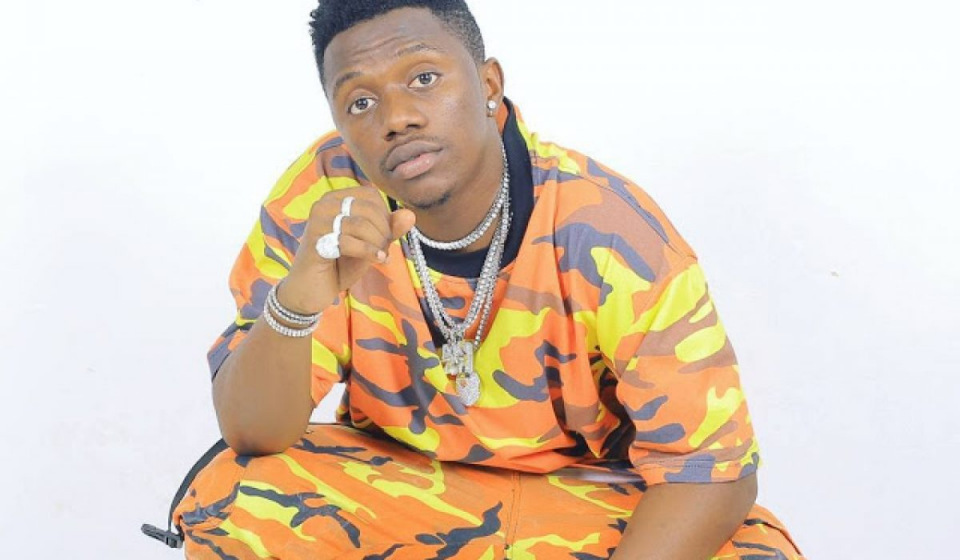 The year 2020 has been an eventful one in the bongo music scene.

Notably, the ever-evolving Tanzanian music industry has gone a notch higher by continuing to create influence among fans.

With just three months into 2020, the innovative nature of the bongo music has once again stood out ushering in new trends.

This article looks at some of these trends that are bound to define the future of this fast-growing music industry.

Since the year began, we have seen Tanzanian's musicians releasing songs inspired by trending themes.

This might be a marketing strategy meant to capitalize on what is happening around.

In February, Wasafi’s Ravanny released four hit songs on love. Songs such as ‘Teamo,’ ‘I love you’ and ‘Ex-boyfriend’ are still popular.

They were released to help fans wade through the month of love. Additionally, with the ravaging Coronavirus, at least ten Tanzanian musicians have come on board to release songs sensitizing the public on how to stay safe during the crisis.

Generally, the East African region is not known for album releases since most artists focus on singles.

Whenever there is an album, we usually have ineffective marketing strategies.

However, in 2020, Konde Worldwide founder Harmonize revolutionized the game. From his ‘Afro East’ album, we can put the commitment into this project.

By featuring top international acts such as Burna Boy alongside a strategic release plan, the album is destined for greatness.

Notably, this was a trend ushered by Wasafi’s Diamond Platnumz on his ‘Boy from Tandale’ EP.

This frenetic music is spreading far beyond its Dar es Salaam roots.

There are the poppy singeli of artists such as Msaga Sumu and Man Fongo, who have propelled this genre to the mainstream level.

Additionally, Singeli music has also gone international with producers such as Swizz Beatz showing interest.  With this trend, we expect Singeli to become a regional tune.