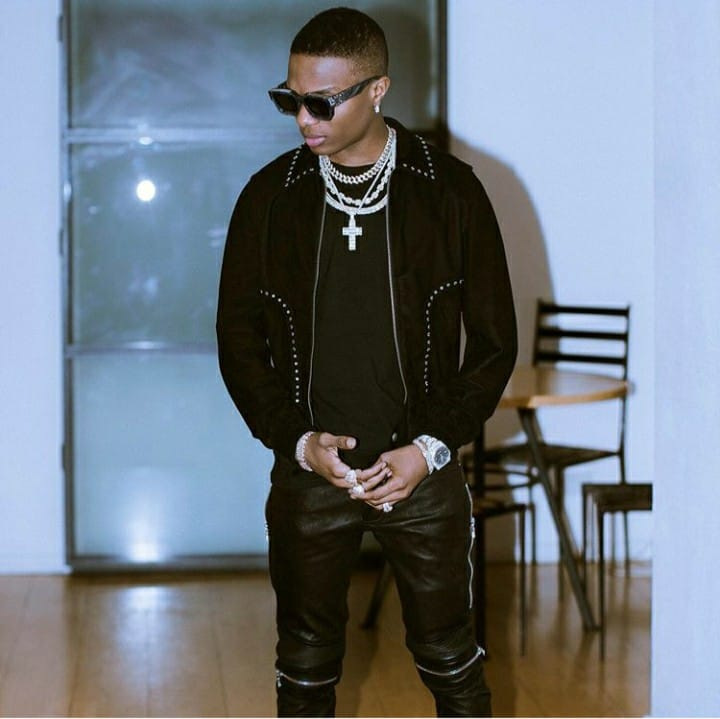 Nigerian singer and songwriter Wizkid is a household name in the entertainment industry not only in West Africa but also globally.

Born Ayodeji Ibrahim Balogun, Wizkid who started recording music at the age of 11 has several big hits to his name.

The singer is famed for ‘Holla at Your Boy’ single which he released in 2011.

In 2016, Wizkid achieved international recognition after he did a collabo with Drake in the global hit, ‘One Dance’ a contribution that enabled him to be the first Afrobeats artist to appear in 2018 Guinness World Records.

Here are the three all-time popular videos by the Nigerian superstar.

In this song that was published on YouTube on April 7, 2017, Wizkid featured Canadian rapper Drake.

‘Come Closer’ is the most popular song Wizkid has ever done as it has 89 million views on YouTube today.

Starboy is a hit in which Soco, a French singer-songwriter, features Wizkid, Ceeza Milli and Terri.

Other popular songs done by Wizkid include Joro that has 33 million views within 5 months and ‘Show You The Money’ which was uploaded on July 16, 2014, and has 28 million views.