Bahati Becomes Most Followed Gospel Musician in Africa on Instagram 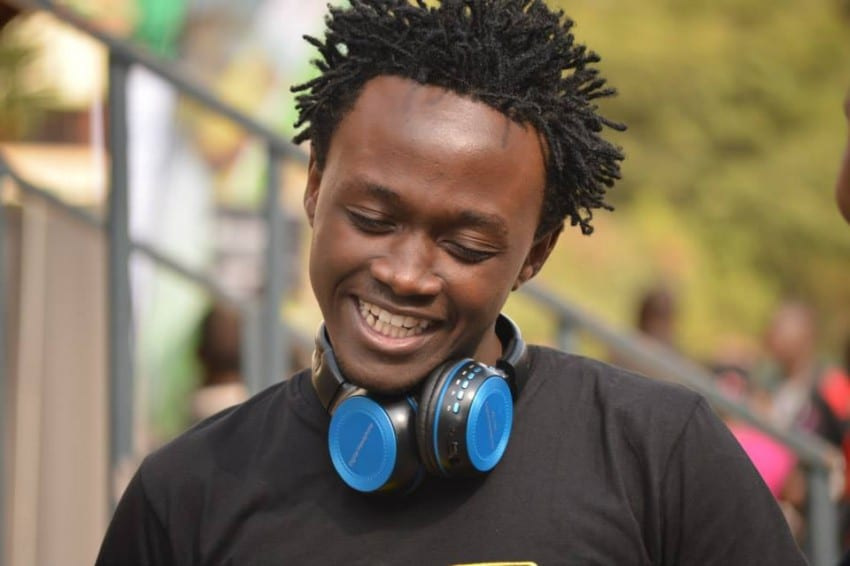 Award-winning Kenyan gospel musician Bahati has made history after he hit 2 million followers on Instagram.

An elated Bahati could not hide his joy, taking to Instagram to celebrate the achievement.

His youthful nature, emotional songs and massive energy during his shows has endeared him to the Kenyan and African audience hence the massive following.

The huge following has earned Bahati several deals and sponsorships that include; a partnership with Indomie and Bonfire Adventures.

In addition to music, Bahati has a reality show dubbed ‘Being Bahati’ that features him, his wife Diana Marua, their family and colleagues at work.

The show has great viewership and is credited with making Bahati more popular across the country and the entire continent.

Over the past few weeks, Bahati has been the subject of debate after he released several songs featuring artistes in the secular music industry, specifically the gengetone genre.