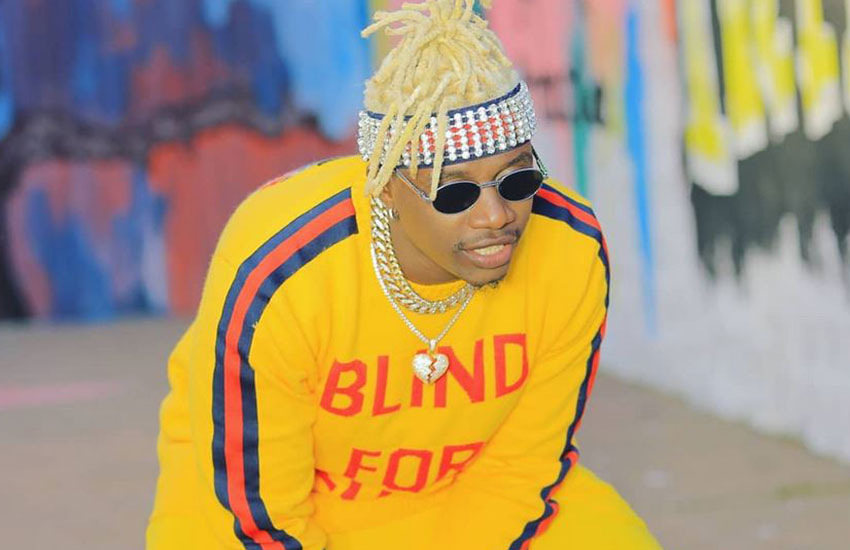 ‘Corona’ is all about the deadly Corona Virus that has left thousands dead across the world, and many countries on lockdown.

In the new release, Rayvanny educates his fans about the virus, and urges the Almighty God to intervene and send forth a cure.

After Rayvanny verse, President Magufuli is quoted urging Tanzanians to adhere to the safety hygiene measures detailed by the country’s health Ministry.

Magufuli noted that Corona is a deadly virus and implored the residents not to take the said measures for granted.

So far, only the audio version has been released, with the video expected later. A few days ago, Tanzania confirmed its first case of Corona virus.