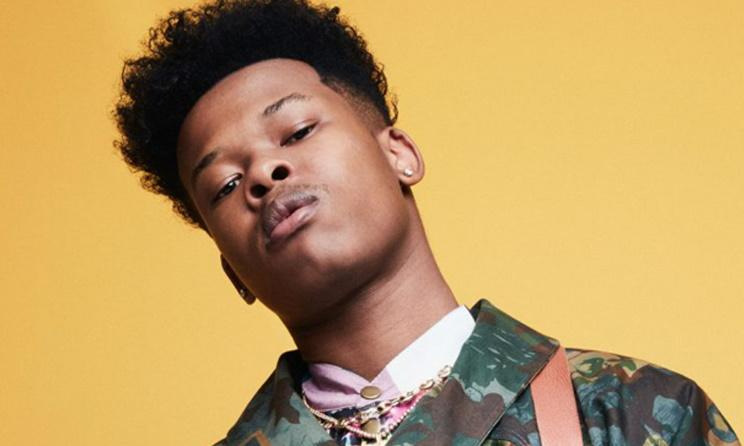 Nasty C recently sat down with Apple Music for the final episode of the streaming platform's Song Stories series. The South African rapper broke down the meaning of and the inspiration behind his 2019 single "God Flow" which featured fellow Durban rapper crownedYung.

He adds that the song came as a result of him going through different beats and this particular one caught his attention. He then started freestyling different words and phrases.

"When I said, 'God flow,' the first time, it made me feel like I could really take the song somewhere far," says the rapper, "as opposed to talking about the simple stuff that every rapper talks about, I could really say some real shit on it. And at the same time, have it sound so jiggy that people just wanna sing along to it and rap along to it. That's a value a lot of people don't really care about, so it's stuff like that. Real lines like that where people say it's really cool to say or use a caption or rap along to."

Get More from Okay Africa