Bahati, Ethic Team Up for ‘Bambika’ 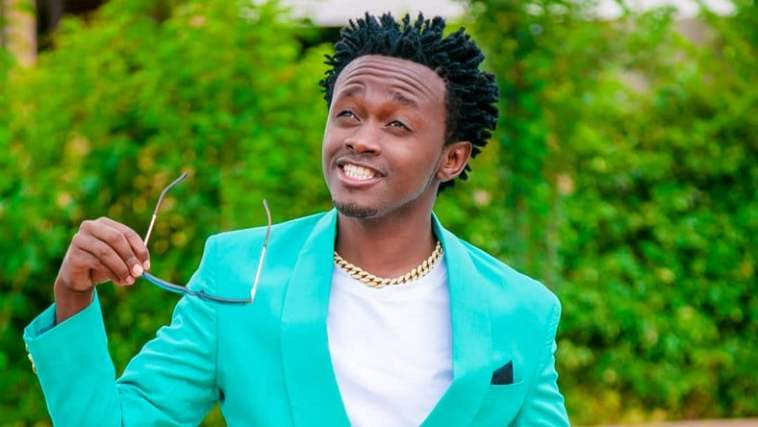 ‘Bambika’ is all about having a good time once you have accepted Christ in your life.

Like all other Ethic songs, Rekless does the chorus, and the lyrics are in deep sheng; a novice won’t understand.

One of the standout features in the song is the beat, in as much the lyrics are complex, the beats provide some form of consolation.

In an Instagram post, Bahati noted that he was forced to release the audio before they were done shooting, as it had already leaked.

"BAMBIKA!!! Too bad it Just Leaked Before we Shot the Video So I Uploaded it Get it Now On My YouTube Channel," he said.

So far, it is doing extremely well with over 70,000 views on YouTube.

This is the third song Bahati has worked on this year with a gengetone group. It all started a couple of weeks ago with ‘Taniua’ featuring Boondocks Gang, after which he dropped ‘Kererembe’ featuring Kansoul and now ‘Bambika’ featuring Ethic.

It is not clear what Bahati is up to, but one this is for sure; he is killing it with the collabos since the three groups have massive following locally.