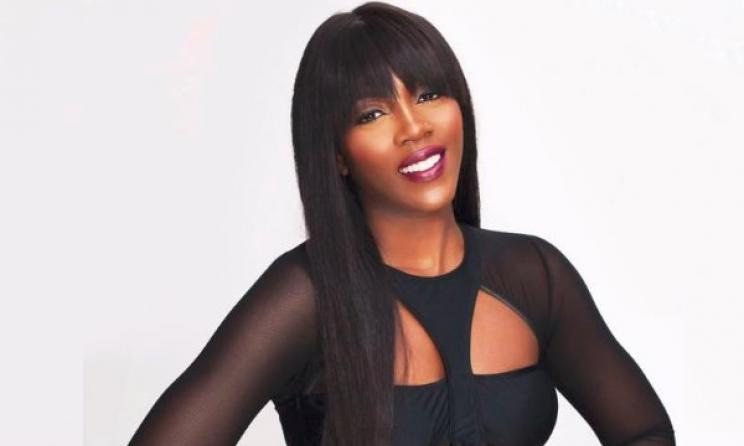 "No one watches you more than your haters, make sure you give them a show" captioned Tiwa Savage by the poolside bikini picture she posted.

At 40, she looks set to offer the industry more. Surrounded by success amid controversy, thriving music career and determination and hard work makes Tiwa who clocked 40 on February 5 one of the greatest female artists the continent has ever seen.

10 years after emerging in an industry populated by younger ones, Tiwa Savage has her own game and shone like the superstar she is by not only the first Nigerian woman to win Best African Act at the 2018 MTV Europe Music Awards but also gunning a fan base of more than 10 million followers on Instagram.

Tiwa Savage officially by the name Tiwatope Savage, began her music career doing backup vocals for artists such as George Michael and Mary J. Blige. She has earlier competed in the UK edition of The X Factor and graduating from Berklee College of Music, Savage signed a publishing deal with Sony/ATV Music Publishing in 2009. The deal allowed her to write for some of America’s greatest artistes one being Monica’s soul-tinged ballad “Catch Me”.

Tiwa’s career story would be incomplete without her former manager and husband, Tunji Balogun (Tee Billz). Inspired by the growth of the Nigerian music industry, Tee Billz soon convinced Tiwa to move back to Nigeria after she impressed him with a demo tape and ultimately rebranded her. The credit goes without saying as she once attributed a part of her success to him when she got a whooping offer from RocNation on her profile on the record label’s website.