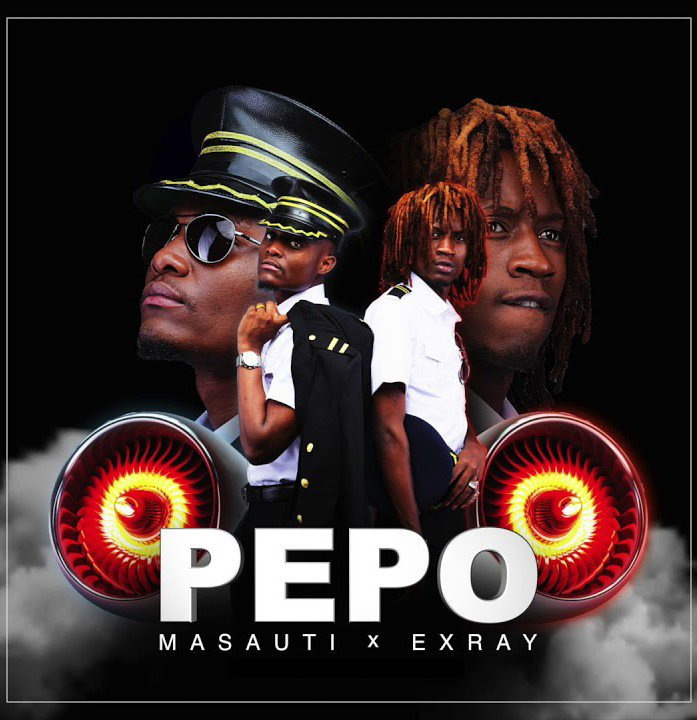 ‘Pepo’ is a love song where the duo pour their heart out, and narrate how this beautiful lady has swept them off their feet.

Unlike in his other chants, Exray does not use explicit complex lyrics,  his verse is simple, but the execution top notch.

His performance in the song is evidence that he is versatile and dynamic, and can easily adapt to change times in the music industry.

The song has amazing beats courtesy of Beats King Magix Enga, and the vocals are also amazing.

The blend between Exray’s rap and Masauti’s Bongo, RnB sound is seamless, you’d think thay have been singing together for years.

An hour after it premiered, the song has elicited massive reactions online, with many praising the combination and quality of the song.

On YouTube, the song is doing relatively well with over 2,000 views.