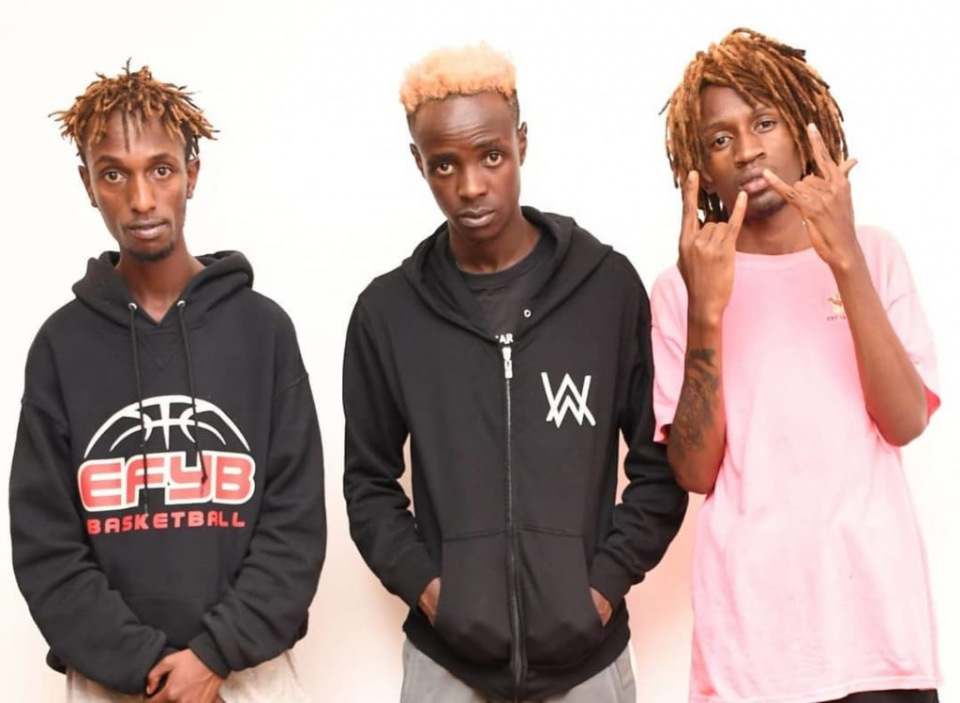 Who is Boondocks Gang?

The group was officially founded in 2018. Before that, all the members were involved in solo projects. In an interview with SDE, Exray said they were initially doing gospel music before they decided to focus on street music. He noted that their decision to switch camps was because they wanted to be real.

“..Back then we were doing gospel music but later we realised that we were well-versed with the Gengetone sound and message. That is when we jumped ship. The gospel music industry was full of hypocrisy and couldn’t work since we wanted to be real and reflect it in our music and that’s how we settled on Gengetone,” Exray said. 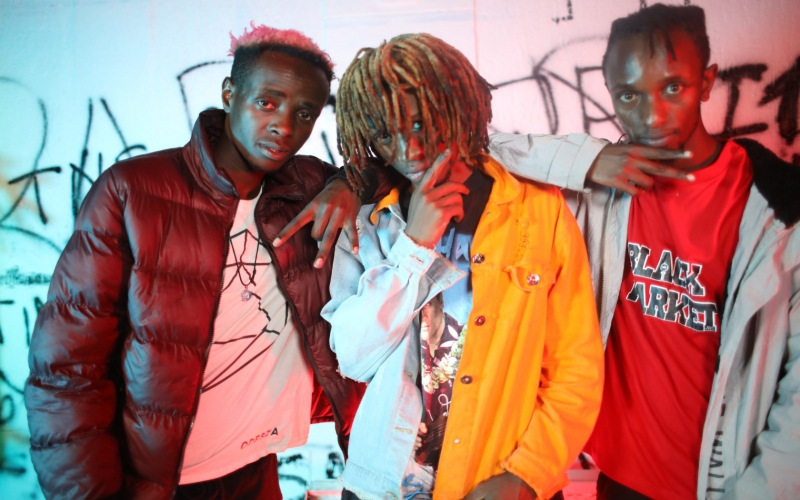 In 2019, Boondocks Gang, inked a deal with Black Market Records, and have produced several songs under the label. Speaking to SDE, Exray said the deal has helped them spread their wings. “Our biggest aim for being signed up was for them, Black Market Records, to help us spread our wings far and above and for us this has been our best move so far,” he said.

In 2018, the group released ‘Rieng’ which was a massive hit; but it was ‘Rieng’ remix featuring Kristoff, Vdj Jones and Rankadda that made them famous. ‘Rieng’ remix went viral in the country. After Rieng the group proceeded to release to hits and featured in several projects with top artistes. Recently, the group made headline after they featured in Bahati’s ‘Taniua’ a gospel song. Other than Bahati, the group has also worked with; Wakali Wao, Ethic, Magix Enga among others. 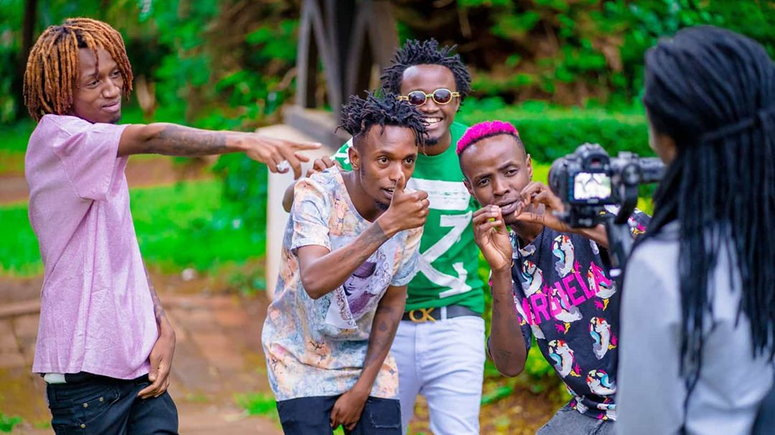 Less than 2 years old into the industry, the group has made a name for itself and sent some old musicians into retirement. However, they are yet to openly address the issue of their combined and or individual net worth.