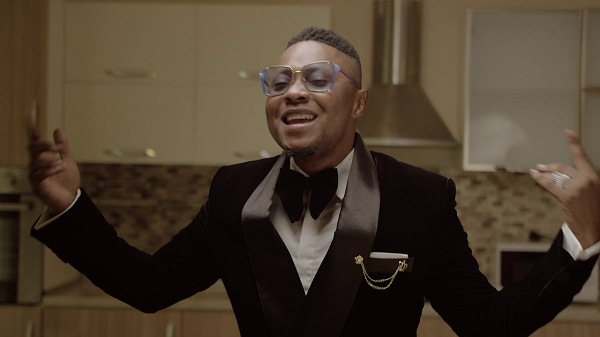 Who is Christian Bella?

Christian Bella is a Tanzanian musician with roots from the Democratic Republic of Congo. In the music world, he is known as King of Voices (Mfalme wa Masauti) due to his ability to manipulate his voice.

He started singing at the age of 15, and led a music band called Chateau; owned by a close associate of Papa Wemba. In the band, Bella and his team compossed songs and dances with among others Fally Ipupa. However, after some time, Fally left and joined legendary musician Kofi Olomide.

When Bella turned 16, he expressed interest to join Koffi’s team and was accepted. He, however, did not get an opportunity to show his prowess forcing him to ditch the group. He later joined Akudo Impact, with hope of one day retuning to Koffi’s team. While at Akudo Impact, Bella dropped his first single ‘Walimwengu si Binadamu’, which introduced him to the Tanzanian music industry.

Though he was at Akudo Impact, his heart always wanted to return to Koffi’s team. At some point, Koffi’s group has internal issues and Bella saw an opportunity to return, however, before he could leave, Akudo convinced him to drop another single. He accepted the offer and released ‘‘Yako Wapi Mapenzi’; which became a big tune, changed his life and made him stay in Tanzania.

Ever since, he has been dropping big tunes, and has worked with several artistes including; Koffi Olomide, Hamisa Mobetto, Khaligraph Jones, Ali Kiba, AY, Mwana FA among others. At the moment, he heads the Malaika Band based in Dar es Salaam.

He is married and blessed with one child; a son. The wife reportedly resides in Sweden. 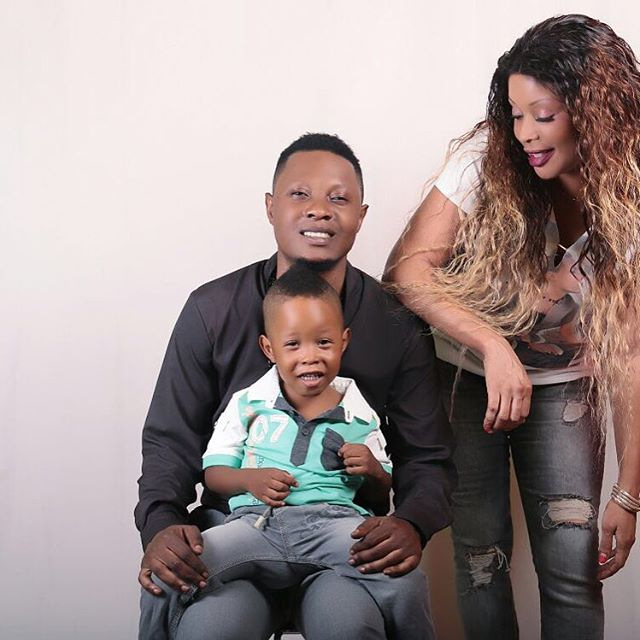 The renowned musician is yet to openly address the issue of his worth. It is therefore not clear how much he is worth, though he is among the most sought musicians in Tanzania, and has a huge following.