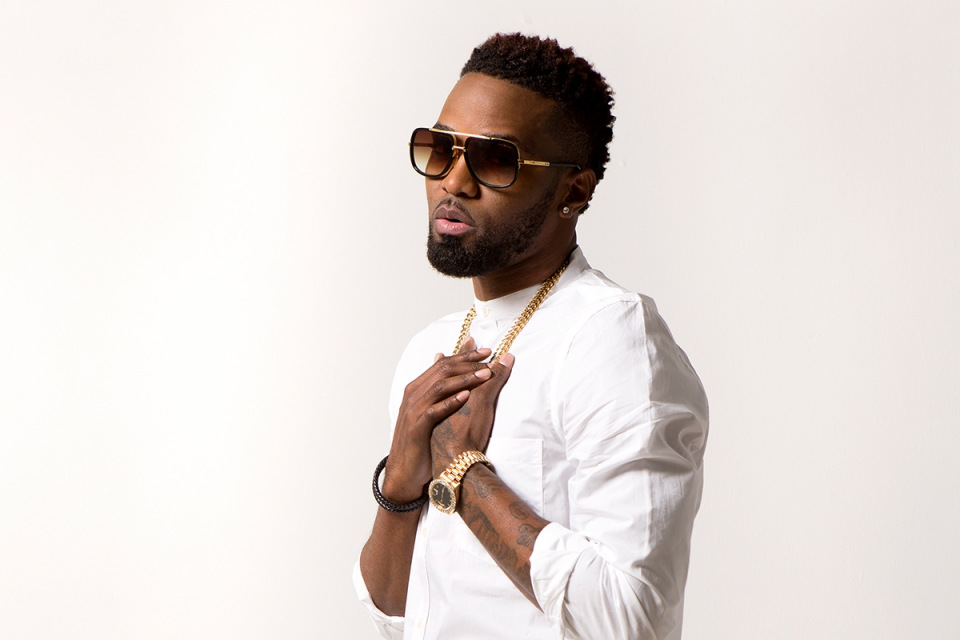 It is official, Award winning Jamaican reggae dance hall superstar, Garfield Delano Spence commonly known by his stage name, KONSHENS will make his much anticipated return to Uganda in the next few months.

The 'Gal a Bubble' hit maker took to his official Twitter handle, sharing flags of African countries where he plans to hold concerts during his 2020 tour. Other countries besides Ugandan include Kenya, Zimbabwe, Rwanda and Ghana. 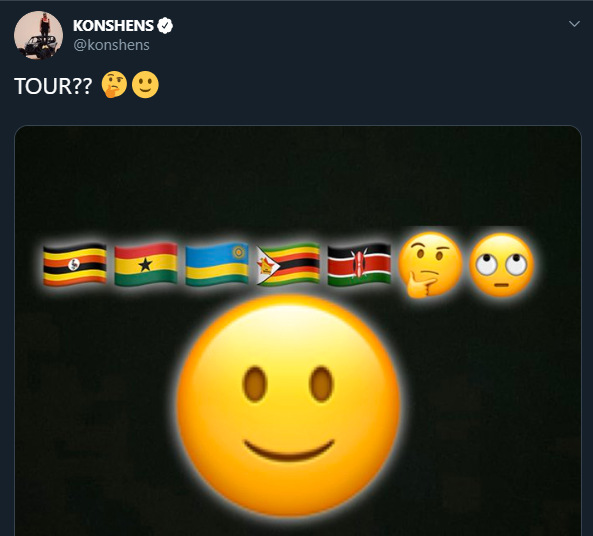 Fans flooded the tweet, trying to find out the exact dates and venues for the concerts but he has not yet made the official communications to confirm these.

Konshens is not a new face to the Ugandan scene; The first time he staged a show in Uganda was in 2013 and it was a huge success even when it was held on the same day Bebe Cool and Radio and Weasel had their music battle. In August 2015, he held a high energy performance with fellow Jamaican dance hall singer, Busy Signal at Lugogo Cricket Oval during the “Dance With The Champion” concert.

In fact, he even released a documentary dubbed Konshens Live in Uganda, Africa. The documentary shows the journey, the Ugandan people, the love he was showered, plus the impact of dancehall and reggae music on the Ugandan entertainment scene.

He is the voice behind big hits capable of sending dancers into a frenzy the second they’re played like Gal a Bubble, Walk n Wine, Couple Up, Bruk Off Yuh Back, Do Sumn, Bad Man among others.

Plus his collabos with Ugandan artists Jose Chameleone and A Pass.