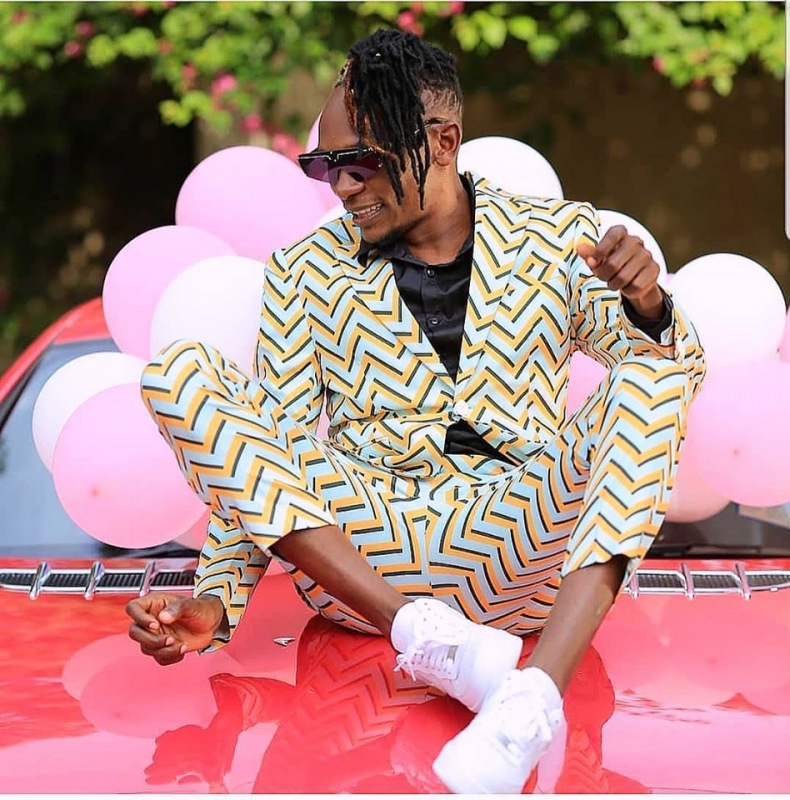 Music lovers should brace themselves for Ugandan singer-songwriter, performing and recording artiste, Hanson Baliruno has announced that he will be entertaining them in a music concert this year.

The Stars Empire Music CEO made the special announcement on his social media pages, also sharing the official artwork for the concert titled "Sound Of Hanson Baliruno" slated 7th August 2020 at the Kampala Serena Hotel.

In his teenage years, Hanson Baliruno was enrolled in the church gospel choir where he was a lead singer but was introduced to the music scene in 2011 when he backed Gospel singer, Judith Babirye. He then flew to Sweden for further studies only to come back to Uganda n 2017 to continue with his career.

His music paid off in 2018 as he won four awards in the African Crown International Music Awards Scandinavia that took place in Sweden. The musician took home the collabo of the year with Saida karoli, Best breakthrough Artist, Best achievement Award of the year and Artist of the year.