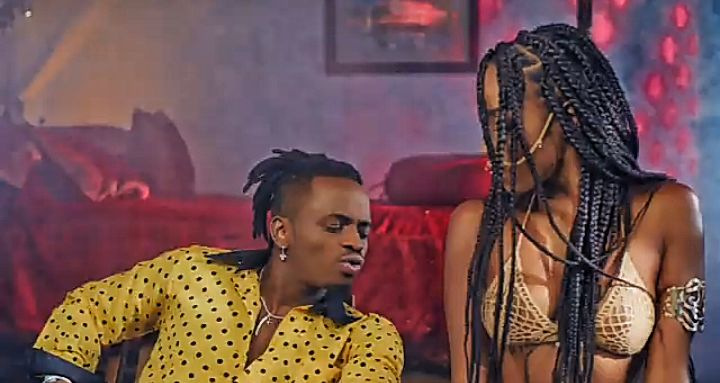 ‘Jeje’ is a classical love story, where Diamond pours his heart out to the love of his life. The song is a combination of pop and Bongo.

It is Diamond’s first single project this year, and his second studio project after ‘Gere’, which was released last week featuring his girlfriend Tanasha Donna.

‘Jeje’ has amazing danceable beats, and the video has been shot in amazing locations that create the feeling of love.

The video is simple, no much activity going on, giving viewers the time to internalize the message in the song.

After having a successful year in 2019, and spending the better part of 2020 performing in several shows across the world, Diamond’s new release will surely mark the start of a new music journey this year.

An hour after it premiered, the song has already managed over 100,000 views on YouTube, and has elicited massive reactions online, indicating that ‘Jeje’ is set to be a massive tune in the continent.