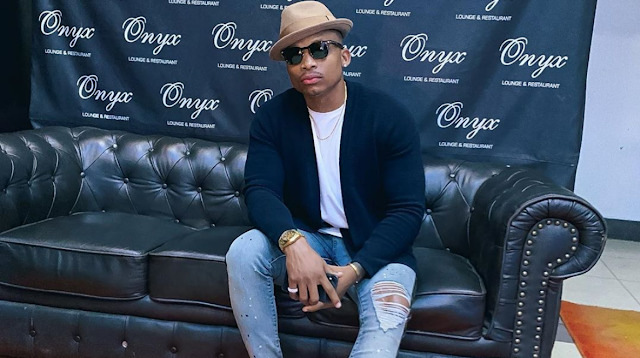 Unlike his other songs which are always slow, and focus more on love, this is a dance tune, and has danceable beats.

Listen to the song, the lyrics lack that rhythm associated with Otile Brown, and the message is not very clear, unlike in his all other songs.

Justifying his decision to release ‘Wine’, Otile noted that he had decided to try new types of music, adding that a lot should be expected from him this year, urging his fans to enjoy the new release and dance to it in clubs.

Mtume! Hehe Listen, I’m just having fun trying something new .its a freestyle (dance vid) you can tell it’s nothing serious ..if you don’t feel it I understand “it’s not the usual me”, just pass. I got songs for days don’t sleep on me Coz I’ll “always” come around . The game is different now, you got to experiment once in a while,” he posted on YouTube.

“I got time this year , we gon mix it up. Go crazy in em clubs for this one (PURE MADNESS SESSION 1),” he posted on Instagram shortly after releasing the song.

Despite moving from his comfort zone and trying something new, the song has performed relatively well, managing over 76,000 views on YouTube in one day.