Who is Davido? NBA Fans Question as Tour Begins 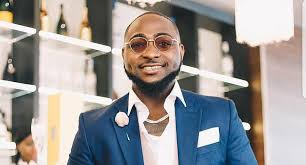 Davido who is set to begin his American tour in March, was a spectator was posted on the Washington Wizards’ Twitter page and a lot of their fans denied knowing who he is and were further surprised to discover of over 15 million fans on his Instagram page.

David's fans on the page, however, were quick to correct the seemingly ignorant American citizens, telling them to take their time to travel outside of their country and get to understand more of what is happening far and beyond the shores of the continent.

These are the upcoming concerts (23) by Davido: