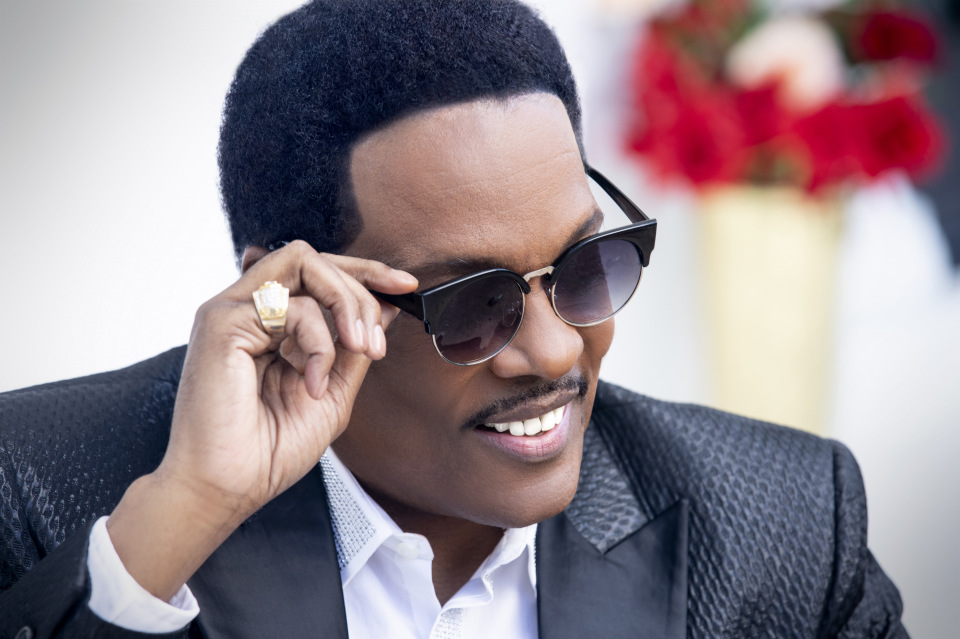 Valentine’s fever is real! And we have the perfect tune for you! Legendary American R&B superstar Charlie Wilson has released a new single FOREVER VALENTINE—the long-awaited creative collaboration between Charlie Wilson and Bruno Mars.

FOREVER VALENTINE is written and produced by Bruno, The Stereotypes and Charlie Wilson. It’s not just a Valentine’s record but an upbeat love song destined to be a timeless classic. It’s masterfully tailored to suit Wilson’s amazing vocals, old-school style and will have you dancing and singing along with you loved one for decades to come.

Charlie Wilson is well renowned for his timeless R&B classics “Charlie”, “You Are”, “There Goes My Baby”, “More Than You’ll Ever Know” with Boys II Men and “I’m Blessed” featuring T.I. As a solo artist, he is a 13-time Grammy nominee and is a BET honoree for the Lifetime Achievement Award (2013). He has also received a 2009 Soul Train Icon Award, and was a recipient of a BMI Icon Award in 2005. In 2009, he was named Billboard magazine's No. 1 Adult R&B Artist, and his song "There Goes My Baby" was named the No. 1 Urban Adult Song for 2009 in Billboard Magazine.