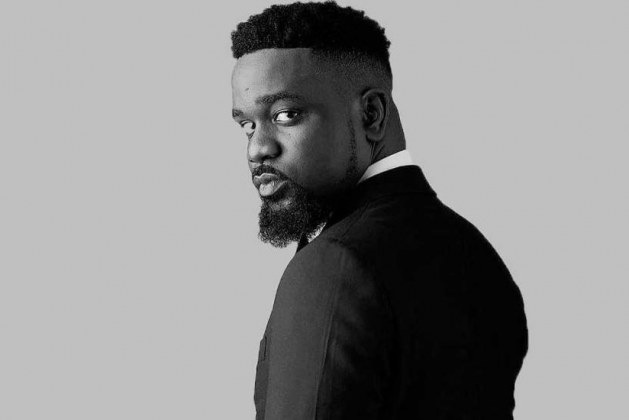 Early Life
Sarkodie, privately known as Michael Owusu Addo, is a Ghanaian rapper, singer and entrepreneur from Tema in the Greater Accra Region of Ghana. Being the fourth of five children, Sarkodie who was born and raised in Tema attended the Tema Methodist Day Senior High School. He further proceeded to IPMC, where he earned a degree in graphic designing.

Music Career
Before shooting to fame, Sarkodie started his music career as an underground rapper in Tema who was a regular fixture of Adom Fm's popular rap competition 'Kasahare' Level. Sarkodie his first record label boss, Duncan Williams of Duncwills Entertainment through the show. It is also through the same show that his colleagues, Castro and Edem introduced him to Hammer of the last two who featured Sarkodie in two tracks on his album, Volta Regime.
After this collaboration, Sarkodie recorded his debut album titled Makye. The album which received positive reviews from music critics and fans as well featured guest appearances from Kwaw Kese, J-Town, Sway and Paedae of R2Bees. Sarkodies has five studio albums to his credit (Makye (2009), apperholic (2012), Sarkology (2014) Hghest (2017) Black Love (2019).
Named as one of Africa's greatest hip hop artists, Sarkodie has a lot of hit songs to his credit including ‘You Go Kill Me’, ‘Onyame Nhyira’, ‘Baby’, ‘Saara’ ‘New Guy’ and ‘Adonai’ which has received more than 7million Youtube views. Sarkodie raps in both English and local language.