Ykee Benda's Next Music Project will Address 'Gender Based Violence'. 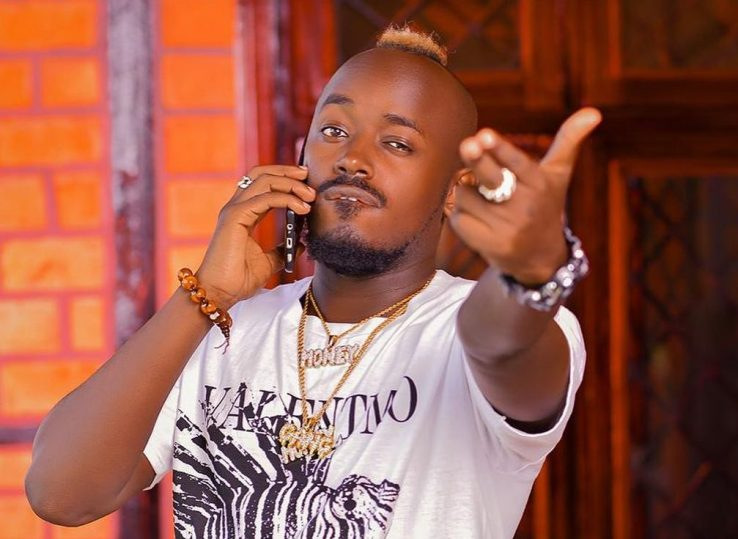 Ugandan artist, Ycliff Tugume alias Ykee Benda has revealed his next music project and it will be about Gender Based Violence (GBV) or violence against women and girls (VAWG).

This comes after he asked his fans for ideas about what his next song should be about. The Assistant Inspector-General of Police (AIGP) Asan Kasingye, a common figure on Twitter requested the Mpaka Records boss to address this sensitive topic and this is exactly what he is going to do.

"Gender Based Violence. Quest for more respect for the rights of women and the girl child. Do this for me my son." This was Kasingye's humble request.

When Ykee agreed to the challenge, the officer promised that his office will contribute Ugshs 2 million to support the project. 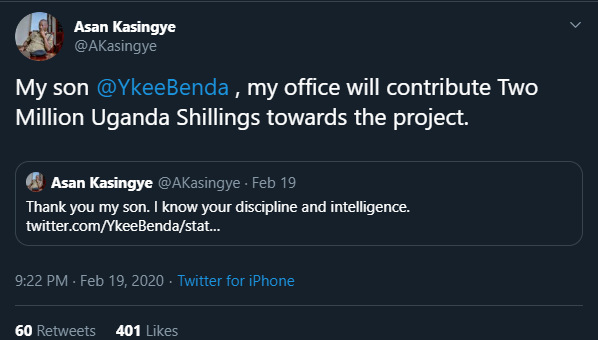 Gender-based violence (GBV) or violence against women and girls (VAWG), is a global pandemic that affects 1 in 3 women in their lifetime. The numbers increase each day compelling many influential people to come up and address the issue.

Since musicians are story tellers, there is no better way to convey a message to the public than through a song. We believe Ykee Benda will justice to this one, just like he has done the rest of his songs.