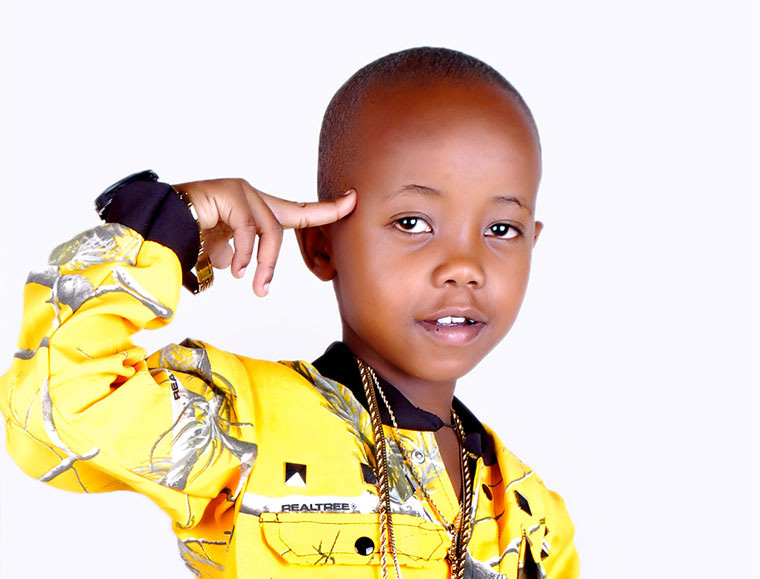 Having won the hearts of Ugandans, the youngster cannot keep calm after has was recognized by one of the biggest news company in the wold, Al Jazeera.

Just like in his song, 'Bambi', Fresh kid has always dreamed of being a star and travel places, just like Nigerian comedian, Emanuella or South African youngest DJ, Arch. But thanks to his talent, he is now exposed to opportunities and Al Jazeera says he has done a good job in raising awareness about poverty.

"Life in the village is not easy. Sometimes you achieve what you you desire, and other times you do not. Sometimes it is a happy life and at times it is not. For me it was not the best life so I decided to sing as to achieve what I desire." Fresh Kid said during an interview with the station.

Al Jazeera specifically focuses on his song, 'Bambi', Luganda word to mean 'Please'. This was a cry from Fresh Kid to the government to let him do music after they had talked about banning him from rap on the grounds of child labour laws.

The youngster also revealed how music has helped him live a life he has always wanted, also supporting his family.

"Music has helped me a lot. I have earned some money from music it has given me an incredible life. I have also made friends, it has gotten me a good school and i'm supporting my family." Fresh Kid revealed. 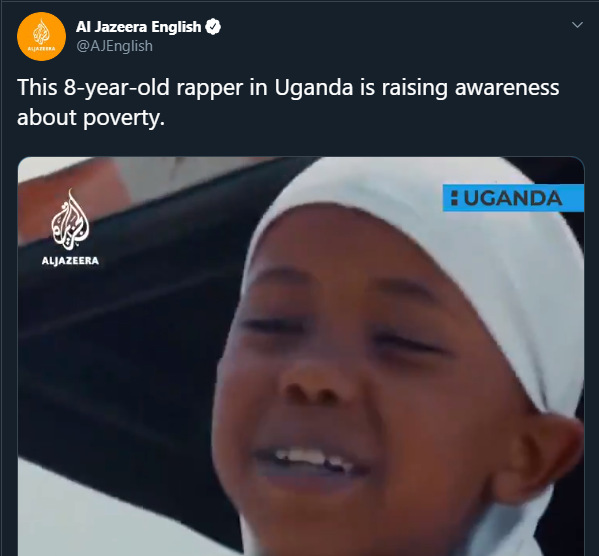 Fresh Kid was working under Manager Francis who had picked him in early 2018 and signed him on his label, De Texas Entertainment. They later parted ways mid 2019 with Fresh Kid noting that the former manager gave up on him and his parents decided to save his young career by counseling the contract and parting ways.

He has songs like Tip Tap, Sibilimu, Victim, Kyogereko among others.