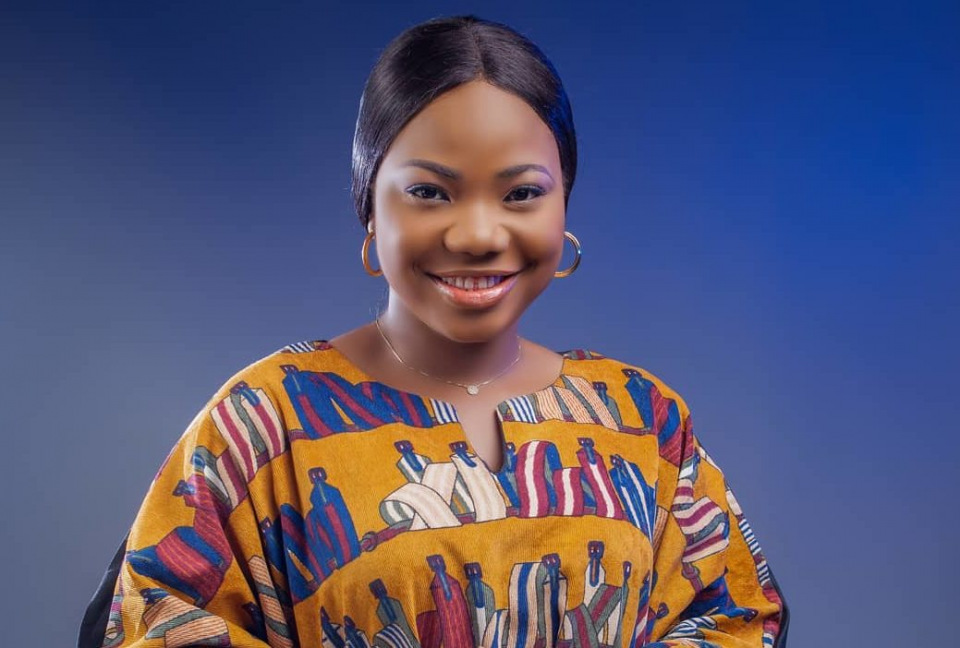 Who is Mercy Chinwo?

Mercy Chinwo is a Nigerian gospel musician, singer and songwriter. She was born in Port Harcourt, Rivers state, Nigeria on September 5, 1995. Chinwo is the fourth born in a family five, and the first daughter in her family. A part from music, Chinwo is also an actress and has featured in a number of top moves in West Africa, specifically Nigeria and Ghana. Some of the movies she has featured in include; House of Gold, The Cross among others.

Mercy started singing in church at a tender age. She was part of the Children’s choir, graduated to the adult’s choir and later became a backup/support singer for top musicians in the country including; Joe Praize, Chris Morgan among others.

Her major breakthrough came in 2012 when she won the Nigerian Idol Show. Following the win she was invited to star in several top films. Having become a star, she went back to music and released her debut single dubbed ‘Testimony’ in 2015. The song was well received, prompting Mercy to drop a second one; ‘Igwe’ a year later. 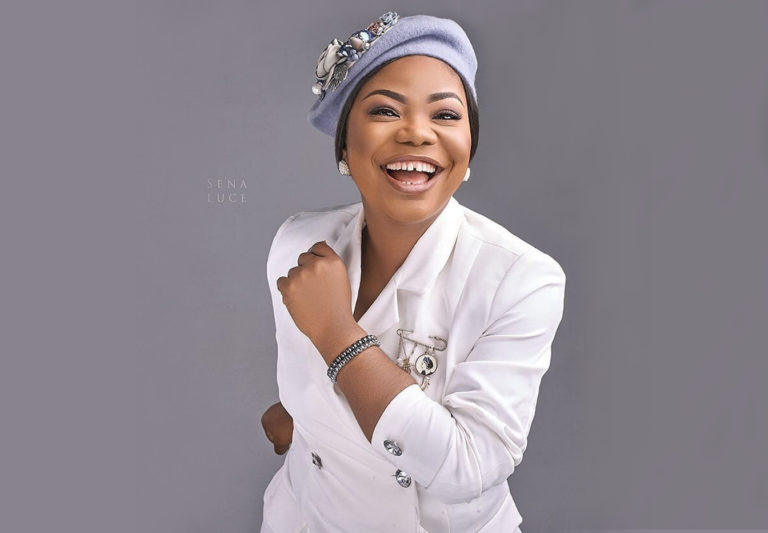 In 2017, she signed a contract with Gospel Music Label EeZee Conceptz, and dropped several songs as a build up to her debut album ‘The Cross My Gaze’ which was released in 2018.  Her unique and inspiring praise and worship music has endeared to fans across the world making her a global sensation in matters gospel music.

Some of her top songs include:

With All My Heart 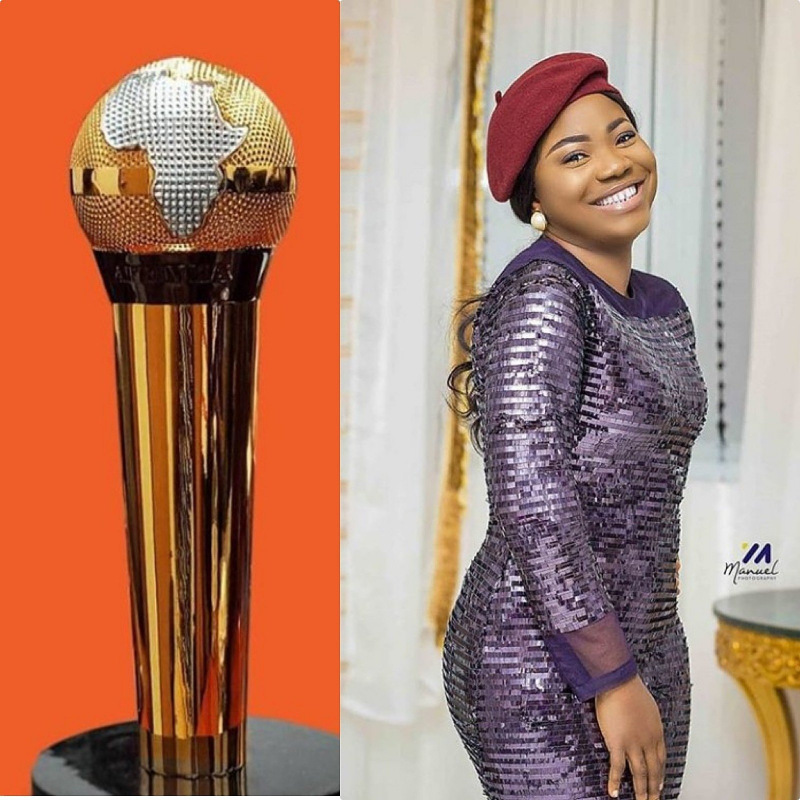 In 2019, she also won the African Muzik Magazine Award (AFRIMMA) for the best gospel artist of the year, beating the likes of the late Papa Dennis, Willy Paul, Gloria Muliro, Diana Hamilton, Winnie Mashaba among others.

Very little is known about Chinwo’s relationship status. As at November 2019, several publications in Nigeria, reported that Chinwo was yet to be married.

Chinwo is without a doubt one of the best gospel musicians in the continent. Her songs have done exceptionally well, generating massive revenue in sales, and shows globally. However, she has only been around for about 5 years. Reports on busytape.com and infoguideafrica.com estimate her net worth to be around $150,000. 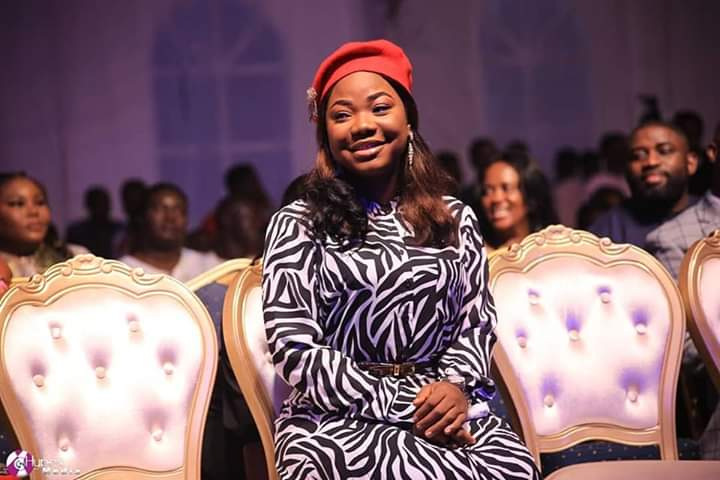