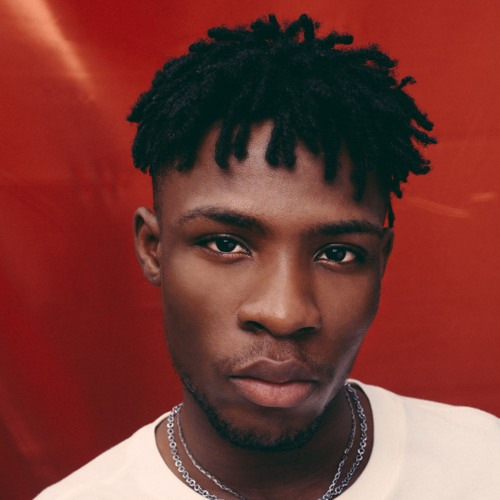 Joeboy was born on the 21st of May in 1997 in Lagos, Nigeria. His official name is Joseph Akinfenwa Donus.

He grew up and studied in Lagos, Nigeria. He has a degree from the University of Lagos (UNILAG) IN Human Resource.

From his given name at birth, his schoolmates called him Joeboy and it has stuck with him through his life and so he took it up as his stage name.

Joeboy comes from quite a musical family with his brother in the choir and his father playing the keyboard in church. He also credits 9ice and ID Cabasa as two of his greatest inspirations from a time he used to watch them work in studio at 16.

At 17, Joeboy recorded and released his first singly dubbed ‘Gbeseyin’ that was an afrobeat. He later on released a cover of Ed Sheeran’s Shape of You that caught the attention of the world to him and specifically that of Mr. Eazi.

It was from this that Mr. Eazi took Joeboy under his mentorship wing and signed him to his label, Banku. Joeboy is a result of the Mr. Eazi’s Empawa Africa project.

Joeboy has since gained much fame with his afro-pop and RnB fusion and singles including ‘My Baby’ and ‘Beginning’.