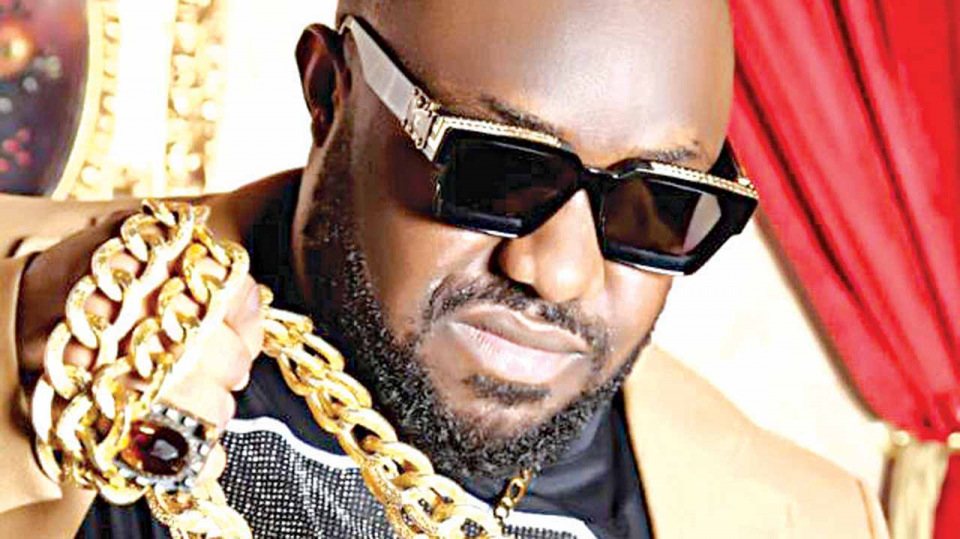 It has been seven years of absence by Ugoh Onyeocha popularly known as Don Coleone from the music scene. The United Arab Emirate-based Nigerian artist has staged a comeback given the bad experiences and losses that pushed him away in 2014.

Don is a spontaneous businessman and versatile in many facets of life. He has grown himself over the years with knowledge about different cultures and having travelled so wide. He been able to develop himself with creative ideas as a practising entrepreneur and still kept his passion for music.

He first shot at music in 2012 and decided to do music professionally as from 2018. Due to losing a huge amount of money from shoddy deals with mediocre who exploited him financially, he lost a reasonable amount of money and hence the discouragement which led to the long break. He admits he got it wrong initially and has learnt from his mistakes and now he knows better.

He is versatile when it comes to music and he can rap, sing and play dancehall music. The Nigerian music scene has metamorphosed and with the likes of Wizkid, Davido, and Burna Boy doing big things with this genre of music, he believes he can take equally contribute to the rich culture of Afrobeats.

As by the time he was taking his break Don has released five singles; three collaborations and the rest are solos. His Music label Coleone Cribx Records was established in 2012. So far it has brought on board one artiste known as Tall Cheezy.

He believes that the goal of every artist is to be a brand to reckon with this is a dream for him to beat within the next 5 years.