UGANDA: Maurice Kirya Excited About 'The Girl In The Yellow Jumper' Movie Premier. 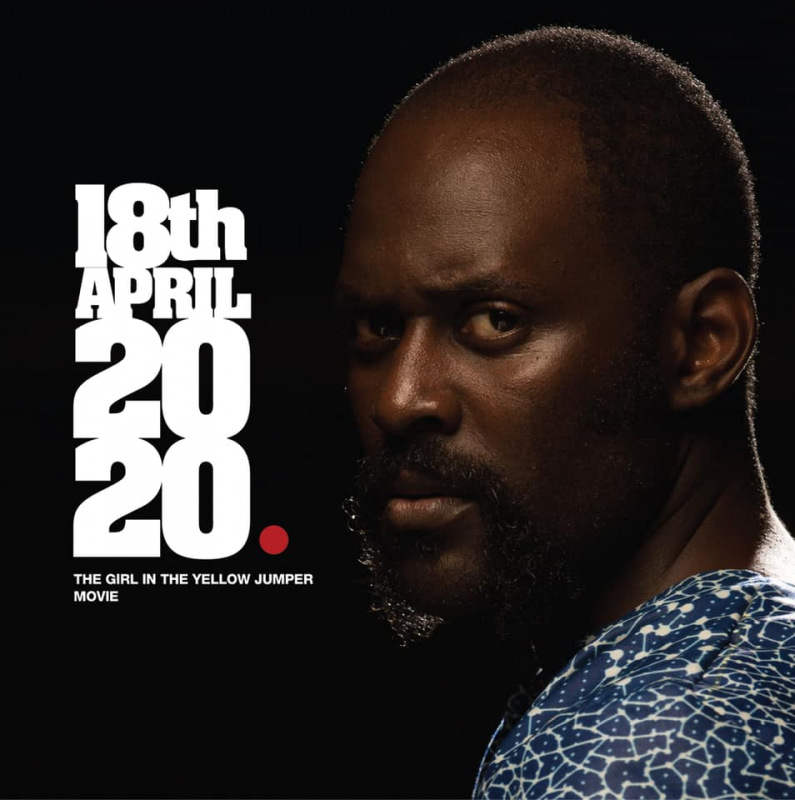 Multi talented Ugandan singer, songwriter, actor and humanitarian, Maurice Kirya is proud to present to us the official premier date for the movie, ''The Girl In The Yellow Jumper" in which he stars.

This new movie which is set to be premiered on 18th April 2020 in Ugandan cinemas countrywide. Donning on a Danny Trejo style beard with some Mexican flair added to his character, Kirya acts as Patrick, an off duty policeman is asked to pick up an elderly witness from a remote town with a serial killer on the loose.

Through his social media, the self styled King Of Mwooyo could not keep calm as he delivered the news to his followers also sharing the official movie trailer.

"This makes me so happy, What a time to be alive and be part of the first of it's kind Ugandan Movie. The Girl In The Yellow Jumper. In Cinemas April- 18-2020" excited Maurice Kirya said. 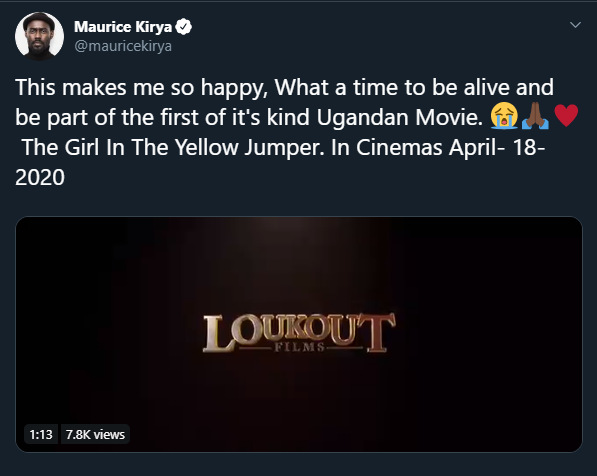 The movie is Directed by Loukman Ali of Loukout Films. Loukman, who started out as a sketch artist, graphic designer, and motion graphics artist is now an established Ugandan filmmaker.

It is an intriguing movie that tells a true Ugandan story of a man who reappears after being kidnapped, but you'd never believe his story.