No Lady has Ever Broken My Heart – Kwabena Kwabena 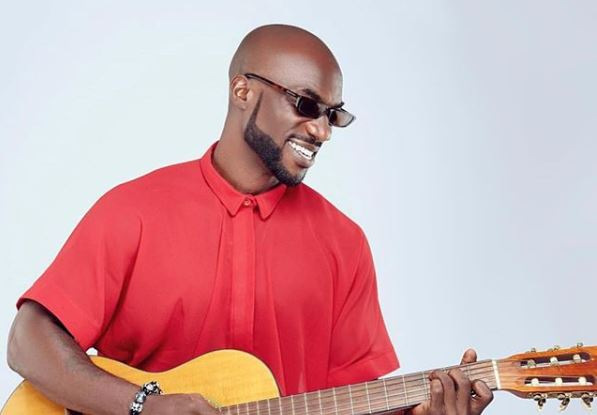 Ghanaian highlife musician, Kwabena Kwabena, known privately as George Kwabena Adu has said he has never had a broken heart. The musician made this revelation when her opened up on his relationship experiencein an interview on Adom FM.

According to him, the signs of a relationship not working are visible from the beginning and people would notice if they paid attention.

“Mainly relationships suffer when one partner is not being honest, faithful or truthful. I want to believe so. The only reason why one is broken-hearted is because a partner was not honest or faithful,” he said.

“The signs of being cheated on are always there. You would catch them cheating once, twice or more and you will still forgive them…so if the relationship doesn’t work, you cannot say you have been broken-hearted because from the start things were not okay,” he added.

Surprisingly, the musician has been in multiple relationships which did not work. Kwabena Kwabena had his breakthrough in 2004 when he recorded is debut album ASO. Three of his songs were used in the soundtrack of Sparrow Productions's ‘The Perfect Picture’.