I don’t Regret Not signing with Wasafi – Nandy 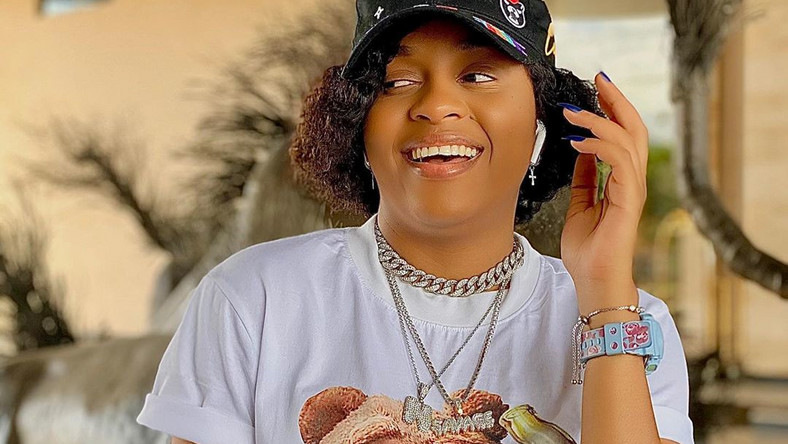 Speaking in an interview, the Njiwa singer said that she was part of the Wasafi team, but was not signed to the Diamond Platnumz owned label.

She went on to reveal that she left Wasafi after she auditioned for Tecno Own the Stage, a singing competition that was held in Nigeria, and was taken in as a contestant and later on emerged 1st Runners up in the competition.

After her return to Tanzania, she went on to join the Tanzania House of Talent popularly known as THT before she kicked off her solo career as an artiste.

Nandy mentioned that she does not regret not signing as a Wasafi artist because they are all doing good in their careers.