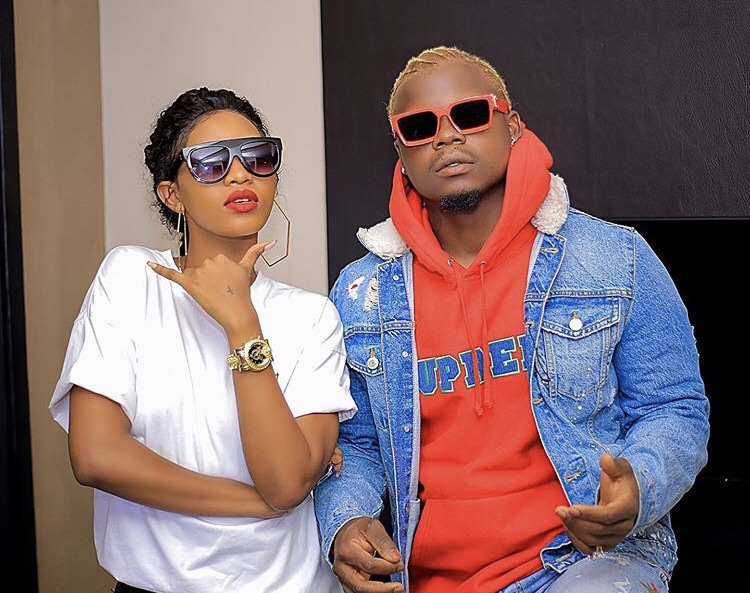 Over the weekend as Tanzanian singer Harmonize was in the country, Spice Diana rushed him to studio and recorded a song with him. The two are said to have been in touch for long and both used the opportunity to do a song together while the male singer was in the country.

When we may not be certain when the song will be released, we can confirm it has been finished and is ready for release. The song was recorded by Nessim and Daddy Andre.