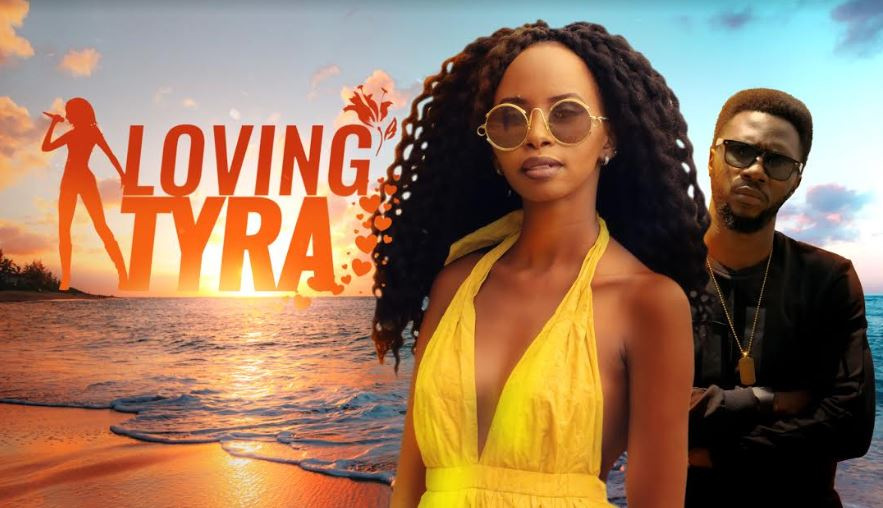 They are rich and famous, but the love of their life somehow continues to elude them. That’s a story that is all too familiar. We have seen way too many celebrities struggle with love. And, often, their tumultuous relationships are displayed for all to see in the tabloids making fodder for idle street talk.

That is what to expect in new TV series, Loving Tyra, that is now showing on Pearl Magic. Tyra is a successful musician with everything she can possibly need in her life; the money, the houses, the fame, the cars, the talent, all except LOVE.

However, in a twist of fortune, she unsuspectingly gets entangled with a fugitive and conman who is out hunting for his next victim. With her weak emotions and pressure from her fans and media, she ends up opening up to him.

She soon finds herself trapped in a web of love, music and mending old friendships, all that will challenge her beliefs and turn her life upside down.

The TV series stars Vivian Gold Kaitesi in the leading role as Tyra. Kaitesi has featured in several hit films and TV productions including Pretending To Be Fine (2014), Damage (2016), Hustle (2017), The Game TV Series (2017), to mention but a few.

The drama unfolds in a 13-part series that airs every Thursday at 7.30pm on Pearl Magic, available on all DStv packages, and available up to GOtv Value.