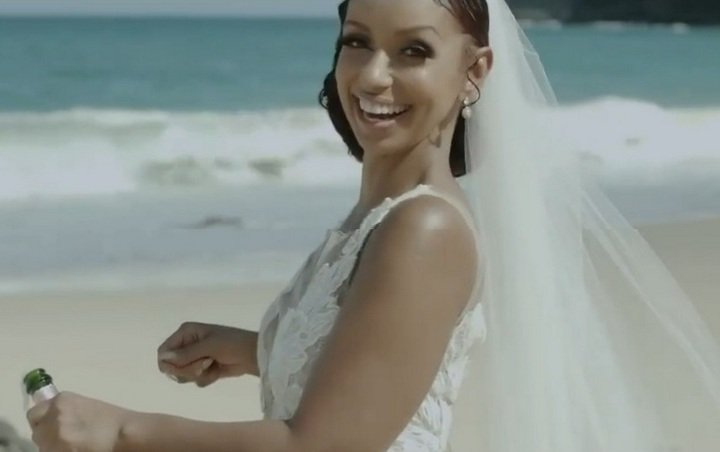 It was revealed over the weekend that Mya had tied the knot and she confirmed it a day later that she is in fact Mrs. Lansky. She quickly followed that up with a new single and its video titled ‘The Truth’. Real wedding or staged, this single is not letting anything out.

Mya has always been a very soulful artist and even when she was known as the queen of RnB, her music then was still more soulful than other RnB music. ‘The Truth’ is not different from her sound.

Mya pours her heart out in this song which starts with a monologue that is well crafted for the song introduction. It starts with an acoustic guitar and harmonies kind of acoustic set. It then builds up on the instrumentation as the song progresses but still maintaining a minimalistic touch to it.

The video takes the set of a wedding where Mya is getting married to Mya, guess she is the truth in her own life. She takes scenes from the photos she shared as her wedding photos; both the scenery and the gown and make-up. The video is really dreamy and she looks breathtakingly beautiful.

I don’t know how your week is starting but you can sure mellow it out with ‘The Truth’. Catch a chill vibe with Mya.