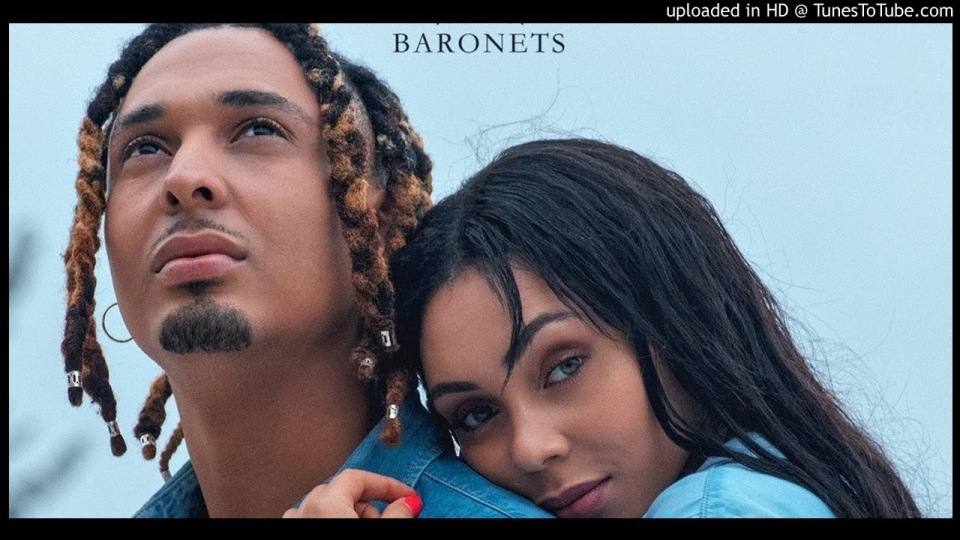 It's a different season but the same vibe from the Baronet Twins. Shellesy and Zander Baronet tag team on a new track dubbed ‘ Mbalele Mbalele’. The two siblings are established as independent artists but they have proved time again that they can make magic in the studio when they work together.

Last year the twins released a collaborative work of the Brother and Sister (Shellsy & Zander Baronet) entitled The Baronets (EP), a work that is composed of only 03 music tracks, the first song was produced by DX Nuvunga, while the (2) tracks were produced at MGT Records, in this Ep can find genres such as: Afro Pop & Kizomba, to mention that these young singers are part of the label Game Over Entertainment, great sounds in this #EP