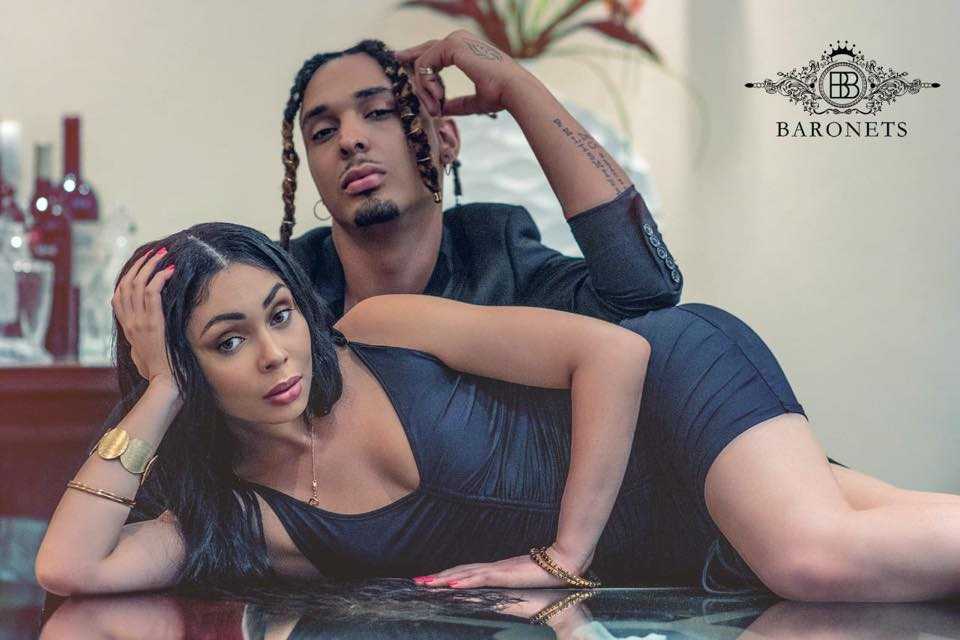 This is the new collaborative work of the Brother and Sister (Shellsy & Zander Baronet) entitled The Baronets (EP), a work that is composed of only 03 music tracks, the first song was produced by DX Nuvunga, while the (2) tracks were produced at MGT Records, in this Ep can find genres such as: Afro Pop & Kizomba, to mention that these young singers are part of the label Game Over Entertainment, great sounds in this #EP

Multi-talented artist from Mozambique, Shellsy Baronet, is famed for her hit single “Ultima Mocha” that was released in 2016.Prior to her musical career, Shellsy was part of a theatrical group, where she was a dancer and model.  Her motivation to go into full time music however came when she was selected to be part of a children's and youth music competition in USA, where she emerged second. After the competition she went back home and got signed to “Game Over Entertainment” – under which she released hits like "Do not break my heart"

Tune in for more sounds from Mozambique