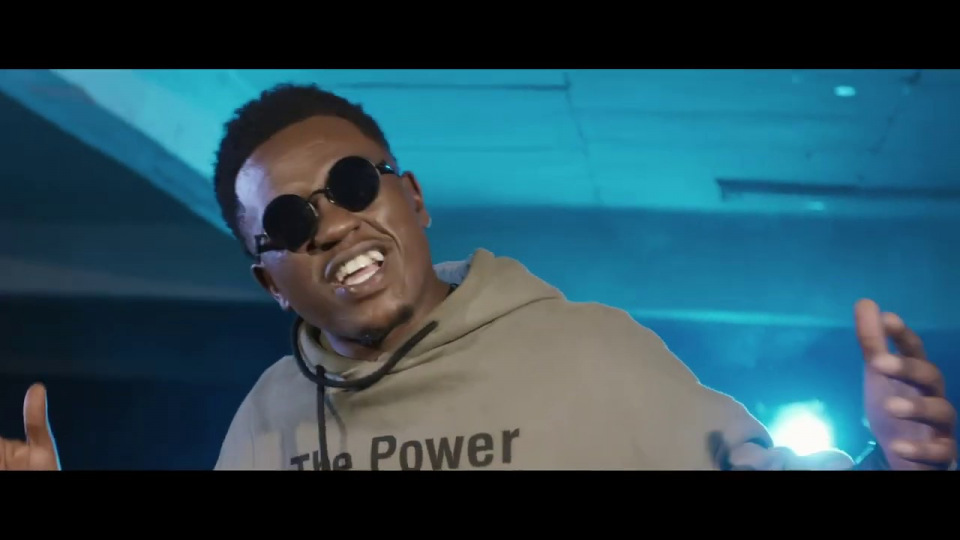 The song talks about the freedom and joy one experiences by being right with God.

The audio was produced by Majic Mike and the visuals directed by Kevin Bosco Jnr who has done great videos for a host of top music stars in East Africa including Ali Kiba.

The song is now available on all digital stores including Itunes, Boomplay, and Mdundo for streaming and download.

A little bit about Manolo

Manolo is popular among the Kenyan Urban Youth especially fans of gospel music and is set to grow more in popularity as a solo act from the year 2020 onwards.

Manolo began his professional career in music in 2012 as the lead member of Recapp, an urban gospel group based in Kenya. He had formed Recapp with his friends while they were still in high school and as part of RECAPP, they released a total of 2 albums – Ambition and Proud to Be a Christian. Some of their popular songs are 5 Stones and Worldwide. The group boasts of a whooping eight Groove Awards Nominations between the years 2014 and 2018 and headlining several major concerts in Kenya and Tanzania such as Groove Awards Ceremonies and J & T in Tanzania.

After a successful 6 year career with the group, Manolo branched out on his own in 2018; to explore a new and different path as a solo artiste.