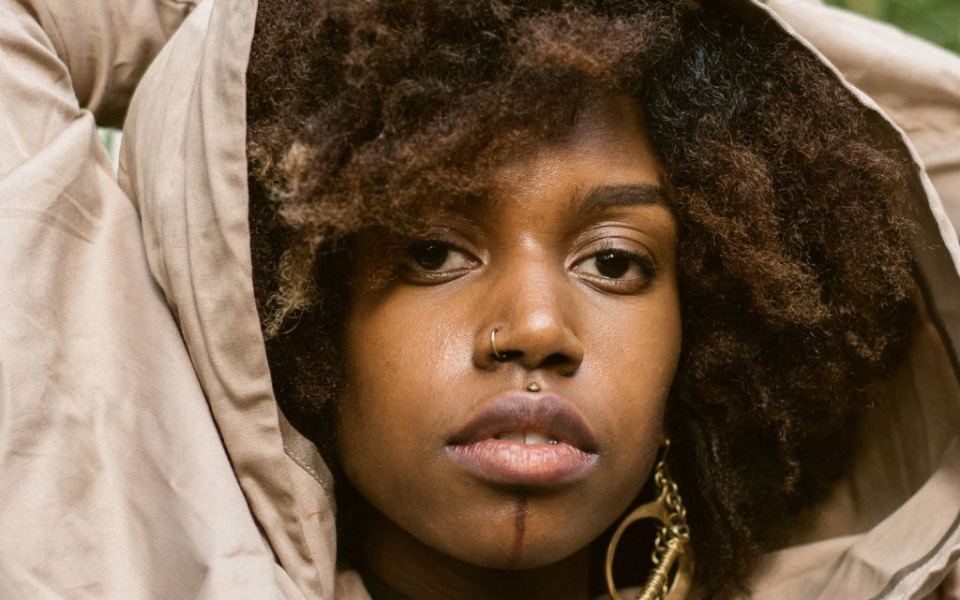 Widely considered the world’s largest festival; SXSW specializes in experiences around film, interactive media, music festivals among other panels and conferences. The 2020 edition will run from Friday, March 13 to Sunday, March 22, with over 2,000 acts expected for the music festival alone according to Mdundo.

The eclectic group of Kenyan performers is arguably some of the best in the local industry right now. the comeback king, Nyashinski has enjoyed success on the charts since making a return to the Kenyan music scene in 2016, after a 10-year hiatus. As part of the three-man group Kleptomaniax, Nyashinski enjoyed great success since the early 2000s.

Similarly, Karun has also flourished during her time in Camp Mulla, and since going on as a solo act. She has impressed with soulful tunes including, ‘Roses’ ‘Glow Up’ and more recently ‘Hit me Up’.

Wyre is one of the pioneers of Kenya’s urban sound and is arguably the country’s biggest dance-hall artist. Also known as the Lovechild, Wyre has a consistent track record spanning over a decade of hit singles such as ‘Mimi na Ye’, ‘Kingston Girl’ and ‘Nakupenda Pia’.

Wambura Mitaru is one of the surprise acts, included in the list. Much like Karun, she too is a Berklee alumnus is very talented who has made a name for herself with her honeyed-vocals. Her sound is a fusion of African beats with Western influences, including jazz, rock and roll and RnB.

Also on the line-up is Atemi Oyungu who first appeared on the scene in 2004 with her debut release, ‘Happy’, which impressed critics and fans alike. She has since gained recognition for her live performances, which sees her sell-out shows locally.

SOUTH BY SOUTHWEST is an annual festival. Founded in 1987 in Austin, Texas, SXSW prides itself as the platform to discover what’s next. From March 13-22, attendants will experience an event packed full of conference sessions, showcases, screenings, startup competitions, exhibitions, tacos (so many tacos), networking events, interactive art, awards ceremonies, mentor sessions, and beyond.