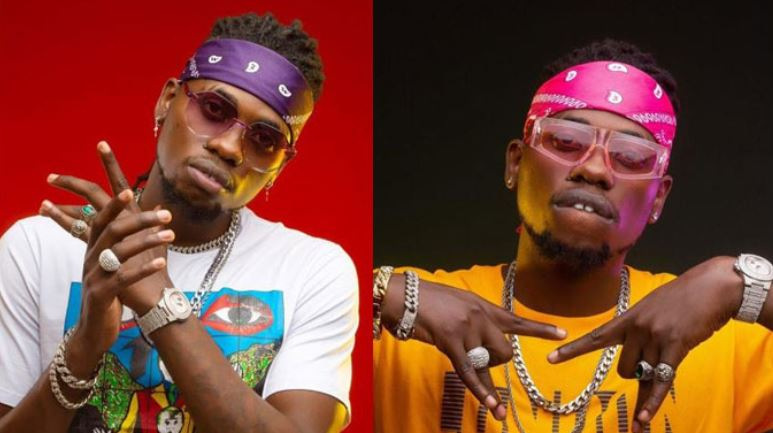 BigTril was born and raised in Uganda in 1990. His government name is Roland Kaiza. He was raised by a single mother and is the second to last born in a family of five children. He attended Turkish Light Academy in Uganda for his O and A level education. He later on joined Makerere University to study journalism and Mass Communication which he quit after just 1 year.

BigTril quit uni to concentrate on his music career. When he was at Makerere, he took part in rap battles with other students as what they referred to as Underground rap. He drew a lot of inspiration from the likes of Jay and Kanye being who he grew up listening to.

Despite being a rapper for many years, it was only in 2010 that he got signed to Baboon Forest Entertainment after being introduced to his CEO, GNL Zamba. He has been doing music since then with singles such as Bad Gyal Ting, Awo, Giddem and many others.

It was however only in 2019 after Nyege Nyege Festival took up his song ‘Parte after Parte’ as the official festival anthem that he really blew up. Parte after Parte has been the-it song within East Africa and beyond with artists such as Wizkid and Cardi B endorsing it. 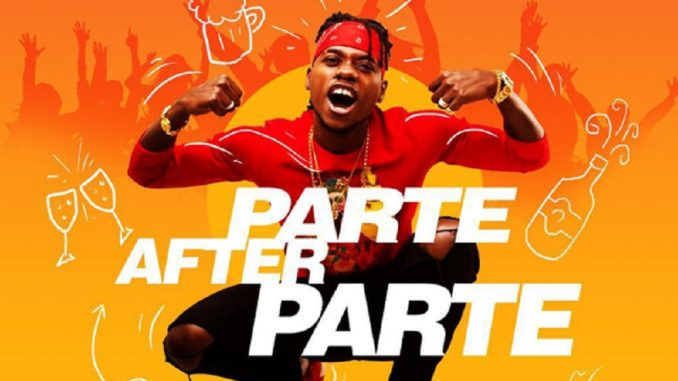 The 6’ 4’’ tall artist enjoys basketball when he is not in studio. He also works part time as a radio host on X Fm in Uganda. He also paints/draws during his free time.

At the time of writing this biography, BigTril is single and has no children yet but he would like to have a family of his own some day in the future.