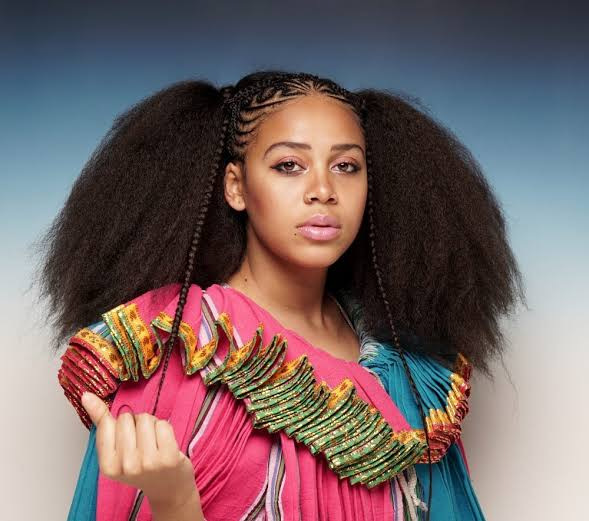 Sho Madjozi is set to perform at the Super Bowl LIV weekend coming up at the beginning of February. She will also share the stage with the Black Eyed Peas, Halsey and Diplo at arguably one of the biggest sporting weekends in America.

While many expressed skepticism at the beginning of Sho Madjozi's career, the Tsonga rapper has remained true to her roots and continued to champion her home town of Limpopo. It's a formula that's certainly paying off.

The virality of her 2019 hit single "John Cena" was proof of just that and this year plans to be no different. "It's such a privilege to be invited to show the world's creatives the vibrancy of African music," Sho Madjozi says about her upcoming trip to Miami.

Moonchild Sanelly will also be in Miami as part of a "cultural exchange" with 200 other influential creatives from over 20 countries. The creatives will reportedly participate in imaginative activations centred on being a "king" of music, art, fashion and sports.

The artist had a standout year last year with the release of her Nüdes EP and her collaboration with Beyoncé on The Lion King: The Gift album. This year, the "F-Boyz" hitmaker jumped onto Major League DJz and Focalistic's amapiano banger "Ndikuze" along with Kabza De Small and The Lowkeys.

Also on the list is Karabo Poppy, the talented street artist and graphic designer who became ...MORE ON OKAYAFRICA.COM