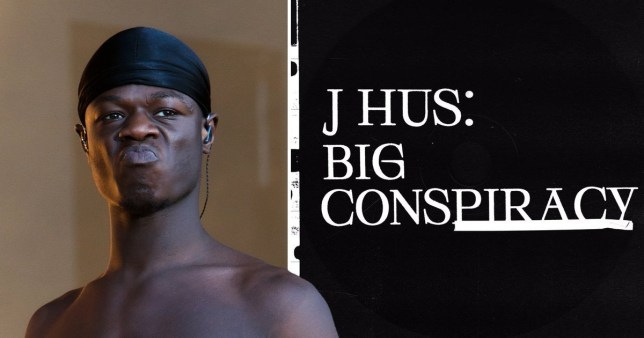 Jhus is back. The UK grime heavy weight has another album under his belt. The British-Gambian superstar has dubbed the new album ‘ Big Conspiracy’.

‘Big Conspiracy’ is received as his second studio album and features a wisely selected collaborations. The 13 track record features Burna Boy on a sweet tune dubbed ‘Play Play’ and an in form  Koffe on a caribbean fused grime track dubbed ‘Repeat’.

It also features a new artist by the name of iceè tgm on three tracks. Some fans have speculated that the mysterious artist is J Hus' sister. The album includes the previously released single 'Must Be,' which he dropped in November of last year.