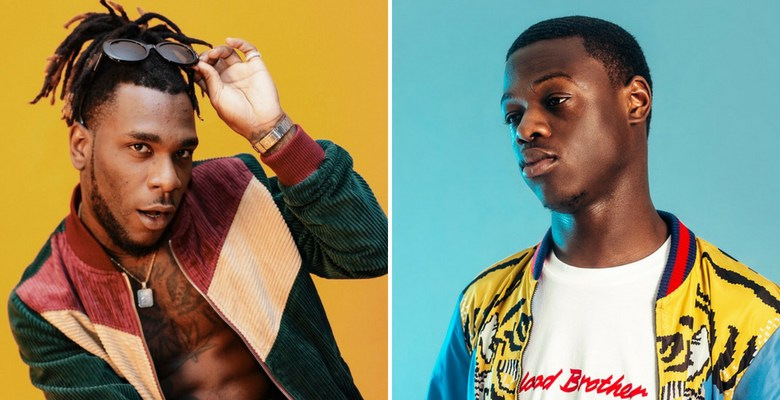 Since the debut of his ‘African Giant’ album, Burna Boy has been in the limelight. He is currently the top artist on demand from the African continent. Burna Boy has a lot of achievements under his belt: He won Best International Act at the 2019 BET Awards and also Branded as Apple’s ‘Up Next’ artist.

The African Giant proves his one of the best by being the only African artist to feature on Jhus’ 2020 album ‘Consipiracy’. He features on a sweet tune dubbed ‘Play Play’. Burna Boy intros the track in his Nigerian patois and executes the track quite marvelously then Jhus jumps in for a verse followed by an ear worming hook from Burna Boy.

‘Play Play’ is filled with afro pop beats placing the African Giant in his elements. Kudos to Burna Boy and Jhus for this marvelous tune. The two have made magic together on another track dubbed 'Good Time'