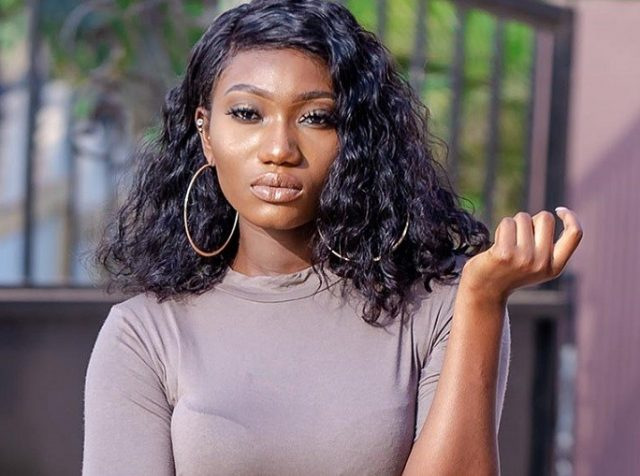 Yesterday, the world was hit by the news of the death of American Basketball superstar, Kobe Bryant., and his daughter who died in a helicopter crash in California. People all across the world, including celebrities are mourning the superstar.

Bryant, 41, and Gianna, 13, were travelling in a private helicopter when it crashed and burst into flames.

However, Ghanaians are wondering whether Wendy Shay had a personal relationship with the late superstar. Most twitter find the tweet as 'an attention-seeking.'

" Aunty Wendy Shay where do you know him from....dead human too you dey do Ahushish3...or peer pressure barb," a user with the name @____kallypo asked Wendy Shay.

"She be acting like she ever seen him before when she said till we meet again
Did she everrrrrrr see him?
Wendy shay will not keeeeeeee person sha, " another tweep with username @CeeSharon posted.

Just last Saturday, a tweet from Wendy Shay triggered insults from tweeps with some describing her as a ‘sick’, ‘childish’ and ‘dumb’ individual whose ultimate aim is to make ‘senseless’ statements to trend
Wendy Shay has also been trending for attempting to start a beef with upcoming artiste and record label mate, Fantana, a claim the artiste has refused.