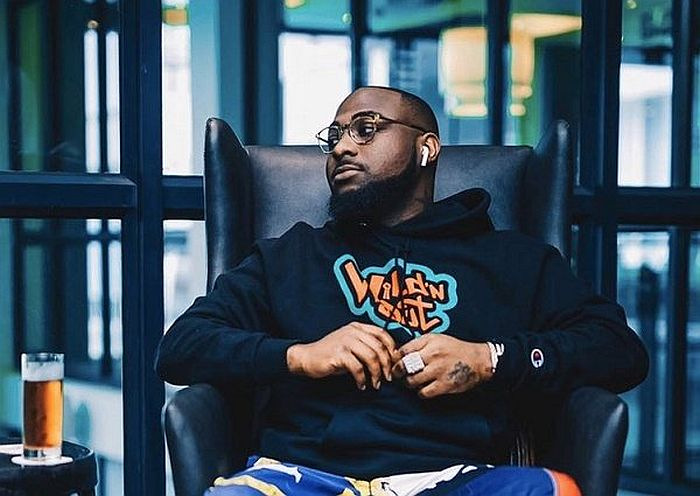 As a superstar who is widely respected for his work in the Nigerian music industry, Davido commands a lot of attention wherever he goes. When he appears in public, fans go wild and struggle to have a glimpse of him.

It was this same scenario that played out recently when the singer decided to pay a visit to the British International School In Lagos state.

A video emerged online showing how Davido was received by the students who were very excited to see him. In the video, some of the students are seen hugging the singer very tight as others shouted and took videos.

The exact reason why Davido paid a visit to the school has not been ascertained yet.