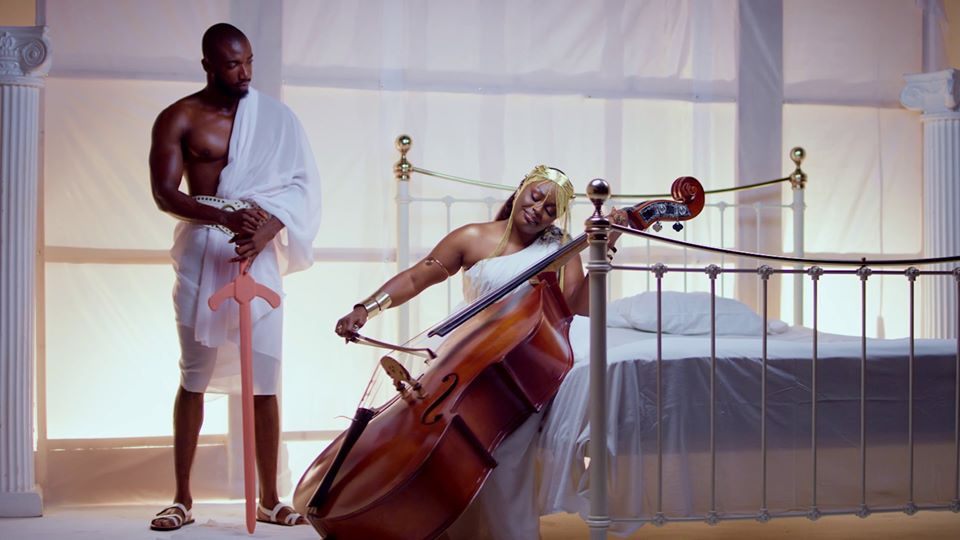 Ugandan vocalist, Rema Namakula has finally dropped the much anticipated music video to her latest hit single titled 'Clear' and you are going to love it.

We all know she recently got married to the love of her life, Dr. Hamza and she just can't stop showing him off. She showcases part of this love in this new video.

Since her breakthrough in the music industry, Rema is one artist that is known for releasing beautiful love songs. She is arguably the most trending artist hired to sing on weddings and introduction ceremonies.

She does it again with this simple and brief 'Çlear' song. The audio is still trending despite being released close to three weeks back (31st December) and now that the video is here, it is bound to dominate our TV screens too.

Within few hours of its release, the views have surpassed the 30,000 mark on YouTube with most users lauding the artist's vocals.

The audio was produced by Daddy Andre On The Beat of Black Market Records while the visuals were shot and directed by award winning videographer, Sasha Vybz Of course, who gave it an ancient Egyptian concept.

Her annual concert is around the corner and this ballad is one of the many songs that she will be performing for her fans that will turn up at Hotel Africana on 14th February.

It is just the perfect song to usher couples into the mood of Valentine's day, a worldwide day used to celebrate love.