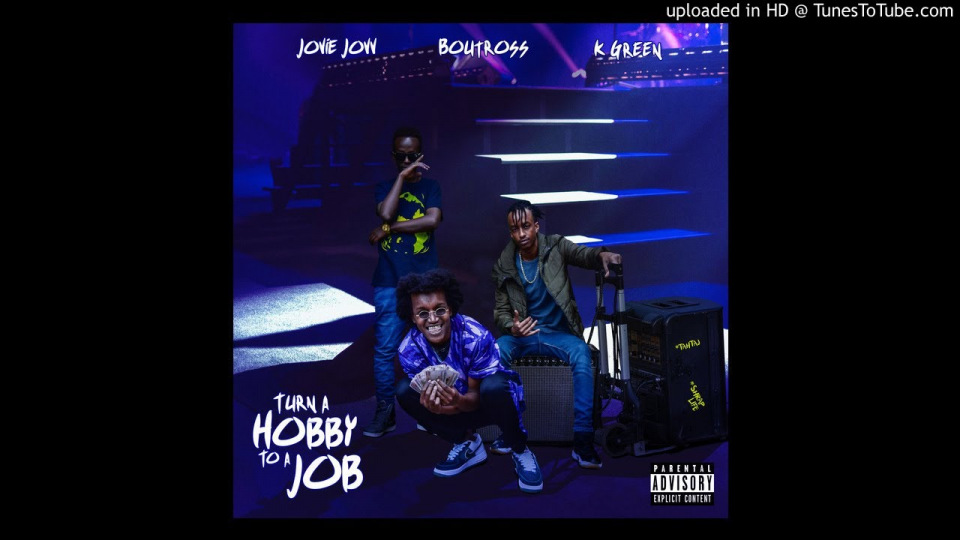 AD Family is definitely the father of the shrap nation in Kenya and they are inducting one Sho Madjozi into the drill in their new release. Jovie Jovv, Boutross and dKay Green have featured Sho Madjozi in the remix of Juiceman.

Juiceman is a song off a collaborative EP ‘Turn a Hobby to a Job’ by Jovie Jovv, Boutross and Kay Green. In the remix, the arrangement of the verses is the same except for Sho comes through with her verse before Green’s. She is introduced to the song by harmonizing for the chorus before her verse and then steps in with her well-crafted Swahili verse.

Catch a vibe with Jovie, Boutross, Green and Sho on Juiceman remix.