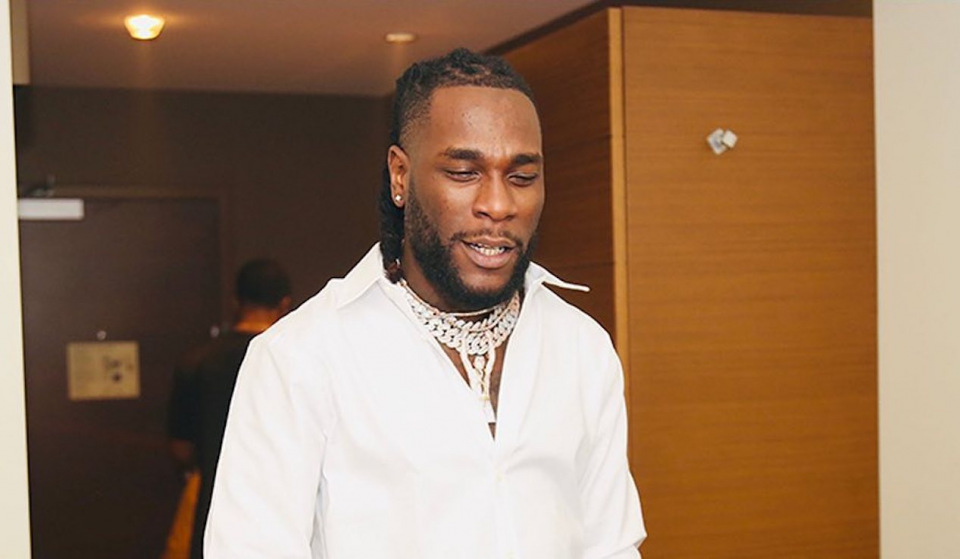 2019 was another huge year for Nigerian music.

Zlatan's presence was ubiquitous and powered by the zeal for zanku, a dance which is now de rigueur. Rema led the charge for a group of young breakthrough artists that include Fireboy DML and Joeboy. They all represent an exciting crop of talents that point the way forward for Nigerian pop.

Not to be left out, Wizkid sated demands for his fourth album with a new collaborative EP following a year of stellar features that included his presence on Beyoncé's Lion King: The Gift, an album which also boasts Tekno, Mr Eazi and Tiwa Savage. Mr Eazi also notably launched his emPawa initiative to help fund Africa's promising up-and-coming artists.

Asa returned in a formidable form with Lucid, while buzzing artists like Tay Iwar, Santi, and Lady Donli all shared notable releases. Lastly, the beef between Vector and M.I climaxed and sparked a resurgence of Nigerian rap releases from Phyno to Ycee, PsychoYP and more.

Read on for the best Nigerian songs of 2019. Listed in no particular order. —Sabo Kpade