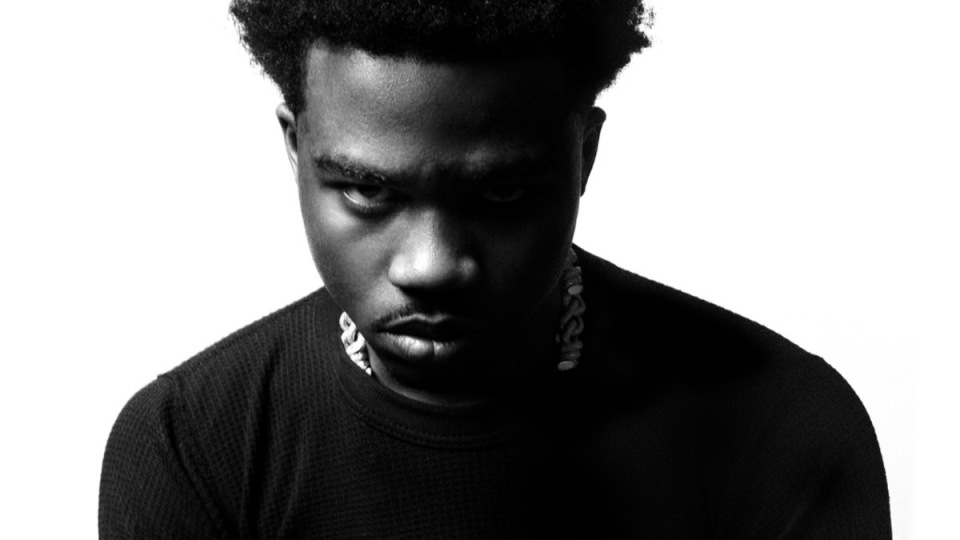 Roddy Ricch has been on a successful run since dropping his ‘Please Excuse Me For Being Antisocial’ album. His made quite them name for himself in the following

“THE BOX” TOPS HOT R&B/HIP-HOP CHARTS FOR SECOND WEEK & ASCENDS TO NO. 1 ON HOT RAP SONGS

PLEASE EXCUSE ME FOR BEING ANTISOCIAL DEBUTED AT NO. 1 ON BILLBOARD 200

BACK AT NO.1 FOR SECOND NON-CONSECUTIVE WEEK

3x GRAMMY® Award-nominated rapper Roddy Ricch is dominating the charts as he currently holds the number one song and number one album in the country. This is his first number one on Billboard's Hot R&B/Hip-Hop Songs chart now that the “The Box”rose from number three on the January 11th chart. “The Box”also ascended to number one on Hot Rap Songs and races 13-3 on the Billboard Hot 100.

“The Box” is dominating due to streaming, as the single jumped from number six to one to conquering the ‘all-genre Streaming Songs chart’ for the first time through 42.6 million U.S. clicks in the week ending January 2nd. Roddy is the first hip-hop artist to have #1’s on the Top 200 and Hot 100 charts in the same week since Drake in 2018. He is the only artist besides Drake to have accomplished this feat in hip-hop in the last couple years. Both Post Malone and Travis Scott both narrowly missed the achievement in 2018. PLEASE EXCUSE ME FOR BEING ANTISOCIAL is the first debut rap album to return to the number one spot on the US albums chart since The Game’s The Documentary fifteen years ago.