UGANDA: Rema Namakula Hopes to Go Back to School One Day. 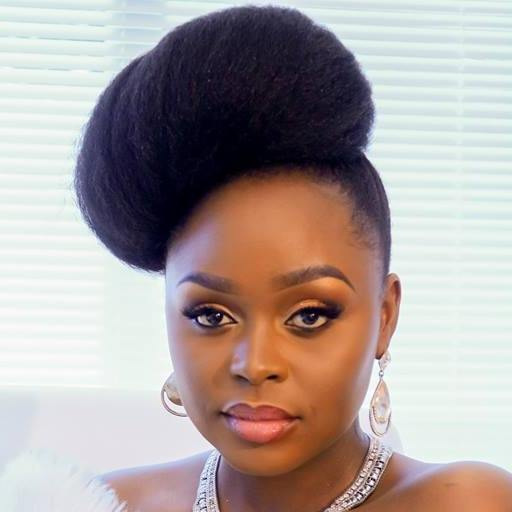 We have witnessed many celebrities kick starting their careers at a very tender age therefore putting school on hold. But just like they say, fame isn't everything.

For some of these people, getting an education is something they value, and they make sure to get their bachelors degrees later in life.

Ugandan singer, Rema Namakula is one of the successful artists that have thought about going back to the university following her husband, Dr. Hamza Ssebunya's graduation in Medicine and Surgery at Makerere University.

"I'm very happy, very proud of him. He is such an inspiration. He loves learning. This is not the first time he is graduating. It gives me hope that maybe one time, I can also go back and study. Bceause you can't be close to a person who loves to study like that, and not get inspired." Excited Rema told journalists. 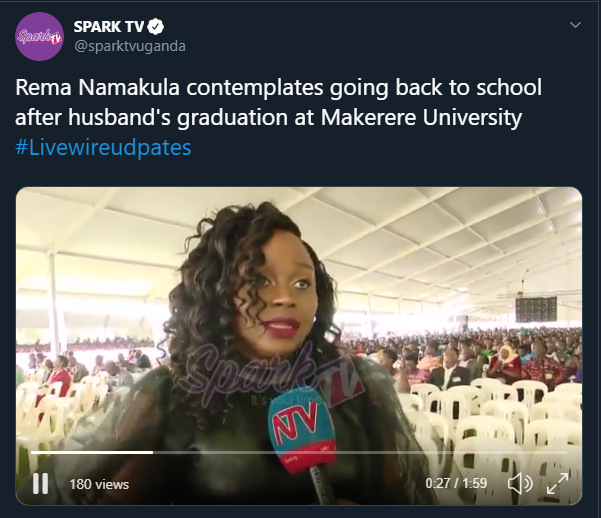 Rema was only a teenager in her senior six vacation when she started her professional singing career doing karaoke and backing up legendary singer, Halimah Namakula who became her mentor. She enrolled at Kyambogo University but later dropped out picking up as a back up artist for Gagamel International under Bebe Cool. But they parted ways in 2013.

Rema has been going on about how much she would love to go back to school but she has never taken a step to work on it. Maybe she will, this time round.